An application for managing field-workers in retail sphere

To develop an Android application for Sony retailer’s merchandisers aimed to facilitate their daily working routine, raise their productivity, and provide the retailer with better control over their work.

At the first stage of the project, the client wanted us to fix bugs in the code of an already existing app, which took us about a month. The second stage was devoted to developing additional functions of the app and it faced us with a dilemma: whether to add functionality to the existing app which didn’t not a very good code or develop the app from the scratch. In the end, the latter was deemed to be the better alternative. The development process took 2 more months with the biggest challenge being optimizing the database updates and inserts in order to speed up the app. For this end, we decided to create our own mini-framework for entering data in the HTML format. As a result, we developed a client-server application that enables merchandisers to prepare reports including shelf display photos, display tables, and information about competitors using Android tablet. Completed reports can then be sent to the headquarters server for analysis with just a few clicks. The system also includes a number of screens with complicated tables requiring layout optimization, which we provided.

We’ve developed a robust mobile solution for Sony retailer allowing the company to monitor and guide its merchandisers’ work as well as automate and optimize certain business processes. 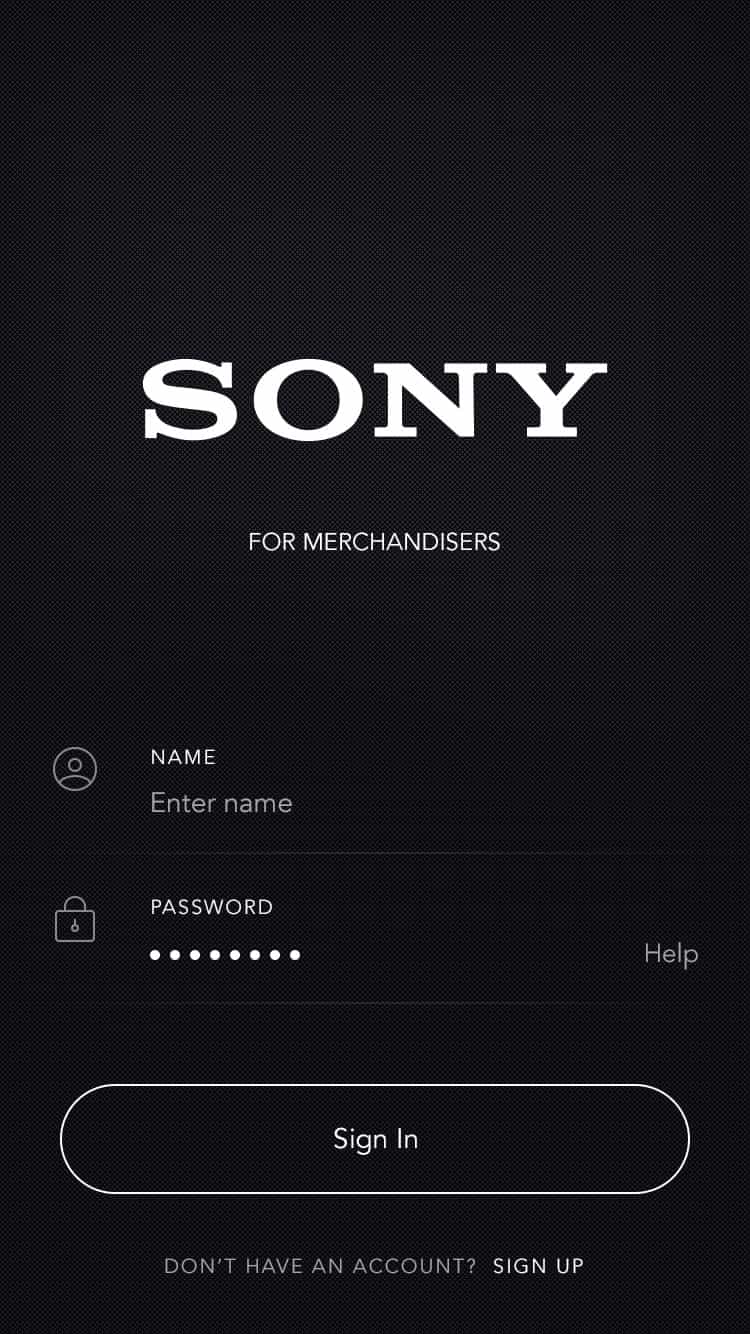 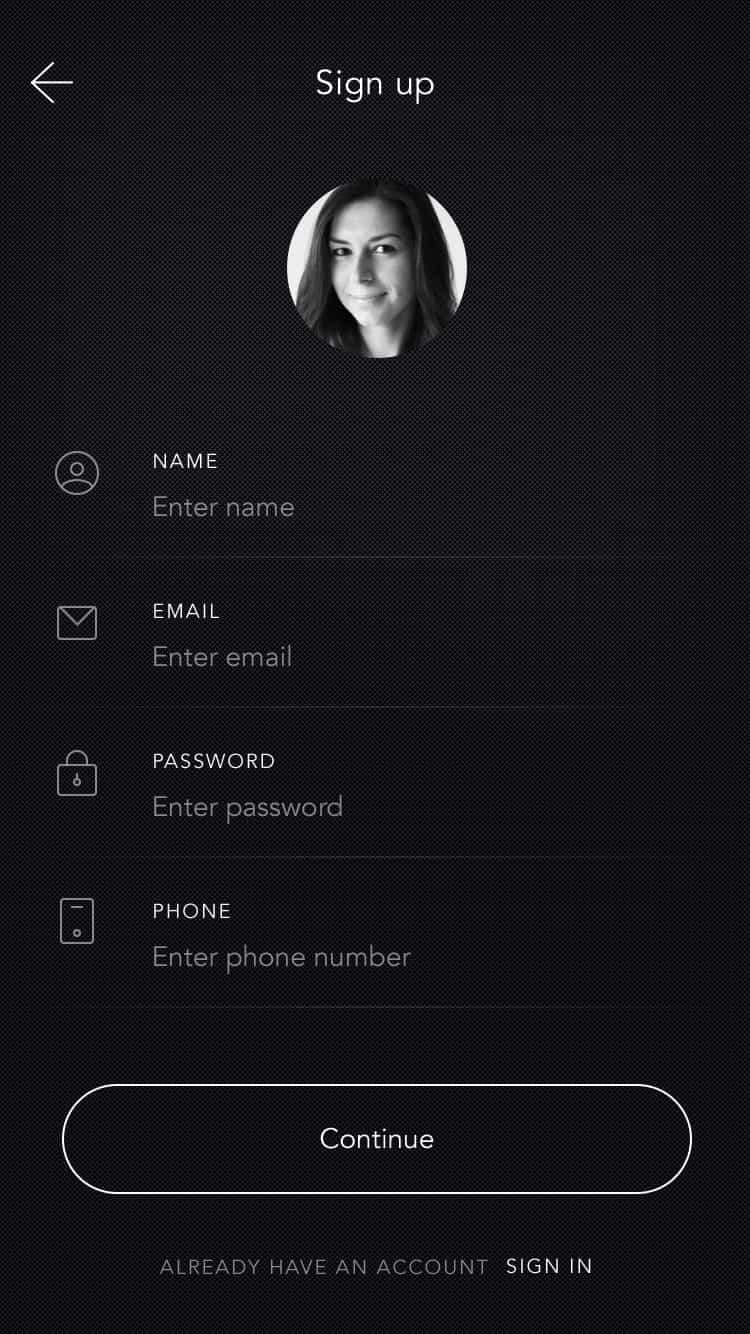 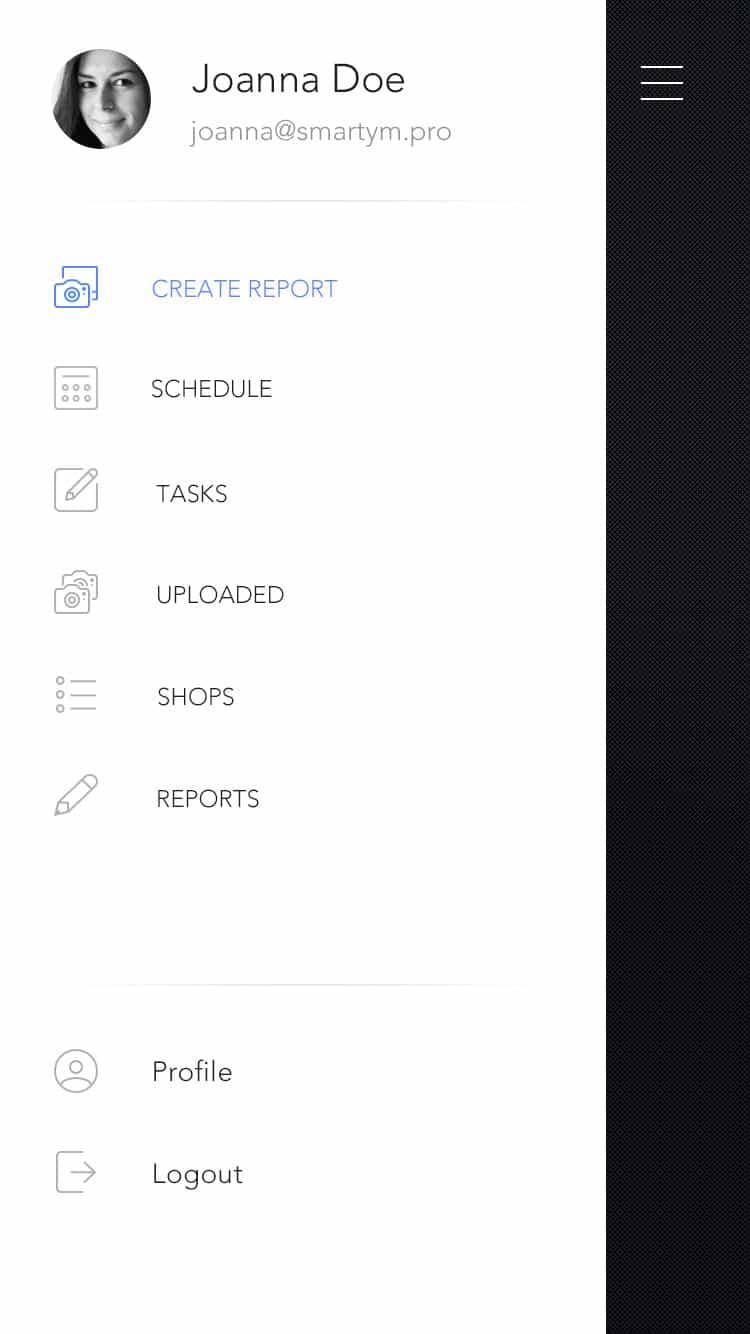 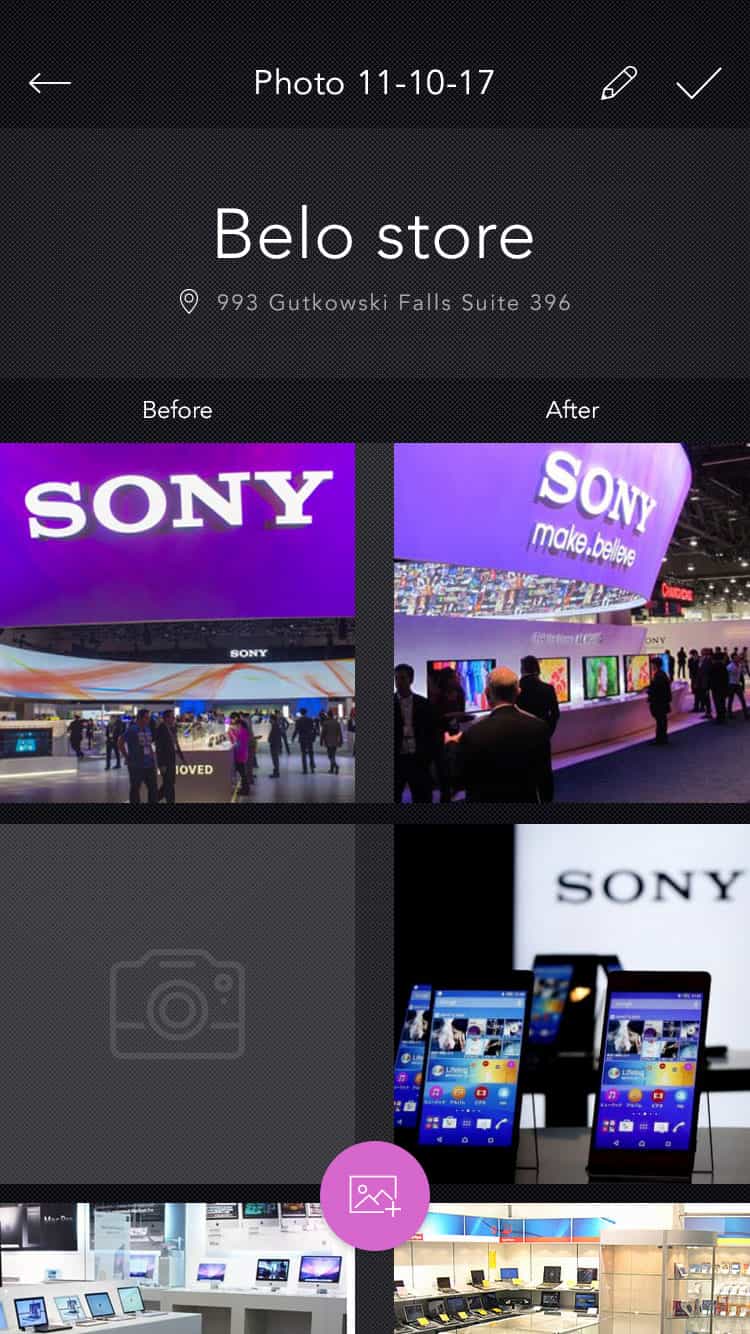 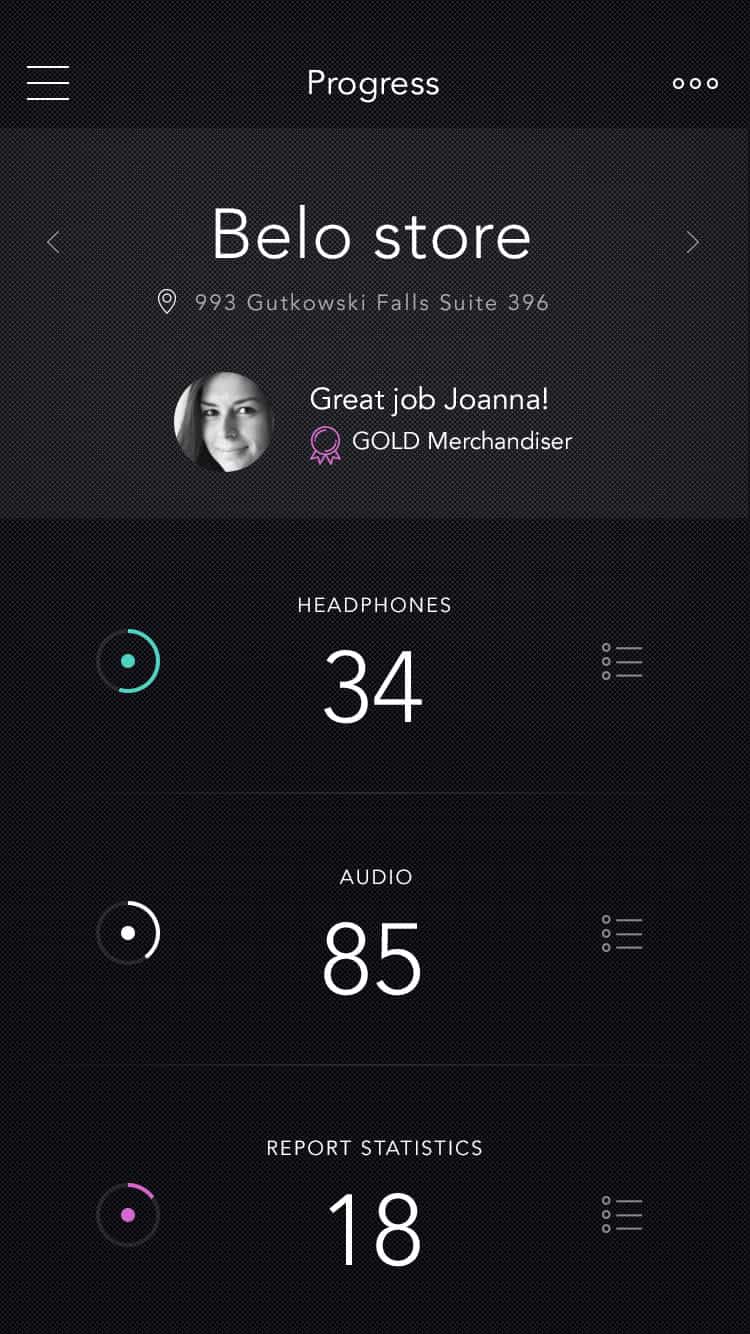 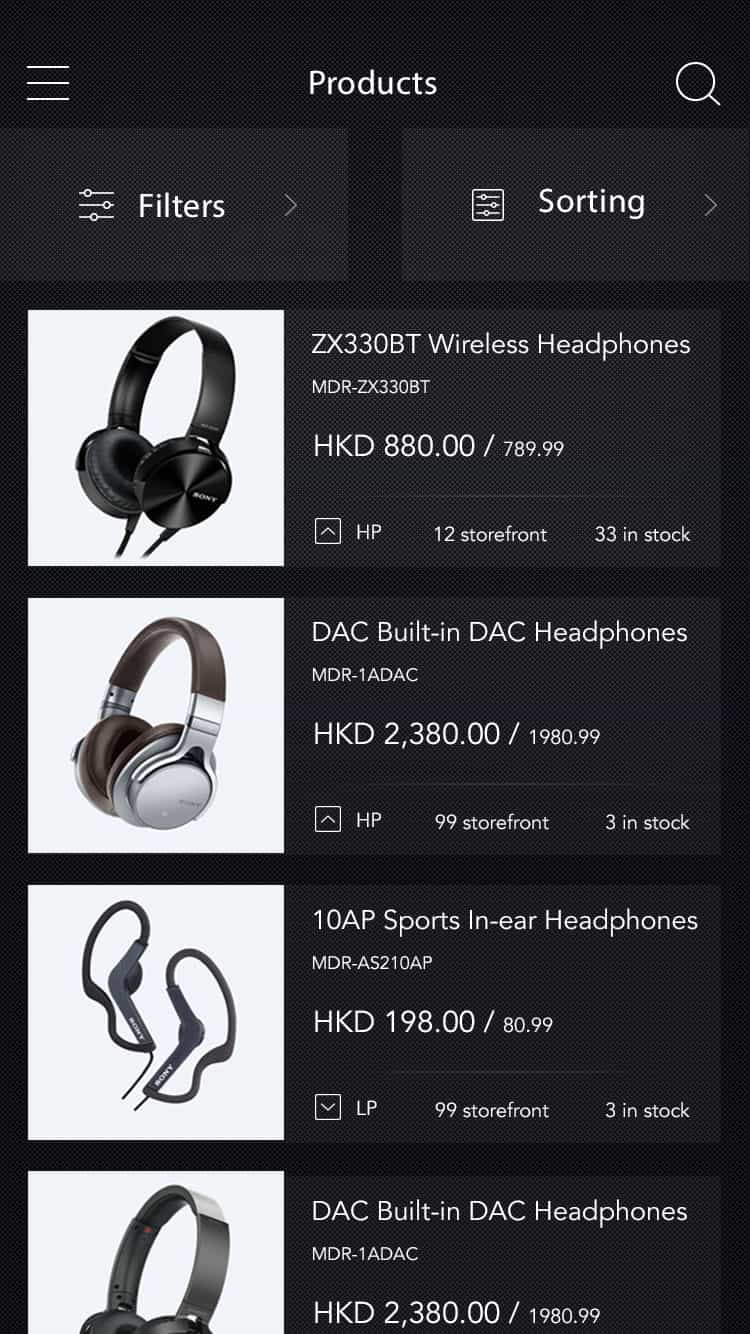