To update the application’s current design for iOS and Android.

The client was a company located in Canada, which is developing service for loads search and transport planning. The customer looked for outsourcing IT company which can make a quality and cost-efficient solution meeting his goals.

In the beginning, the objective was to re-build applications so that they could support different screen sizes. Technically it implied the making-up of all screens and their transfer to auto layouts, that Apple started using for creating UI that time. However, the logic of working with the server hasn’t changed a lot.

We offered the customer to refresh the design and make it more modern and guidelines requirements compliant, as in any case we had to remake all the screens. At the same time, the solution we suggested (making-up the screens in a new style) required even less time and implied a better result. So in this case not only the primary task would have been solved, but also the client would have received an updated design created according to the guidelines.

The customer had his own technical team that checked the written code and left comments if something wasn’t consistent with the expectations. The number of comments was one of the factors confirming the high quality of the code.

The working process of the project had the following main stages:

Prior to the beginning, we have made several screens for the customer and, after receiving his approval, the project started. We worked according to the iteration model and at the end of each iteration, both the code and design were reviewed.

The project has passed without much difficulty. Only when making a redesign for iOS application the work took a little bit more time than we had expected, as we had to puzzle out the product functionality and change logic where necessary.

With the redesign for Android, there were no issues, we successfully solved the task: quickly and providing high quality.

Now the project is on the stage of product support. Our team completes tasks related to re-work and improvement on a constant basis.

The result of the project was a quality design update according to innovations of platforms. Also, the number of support devices has increased and application usability has significantly improved, as evidenced by user feedback and analytical tools data. 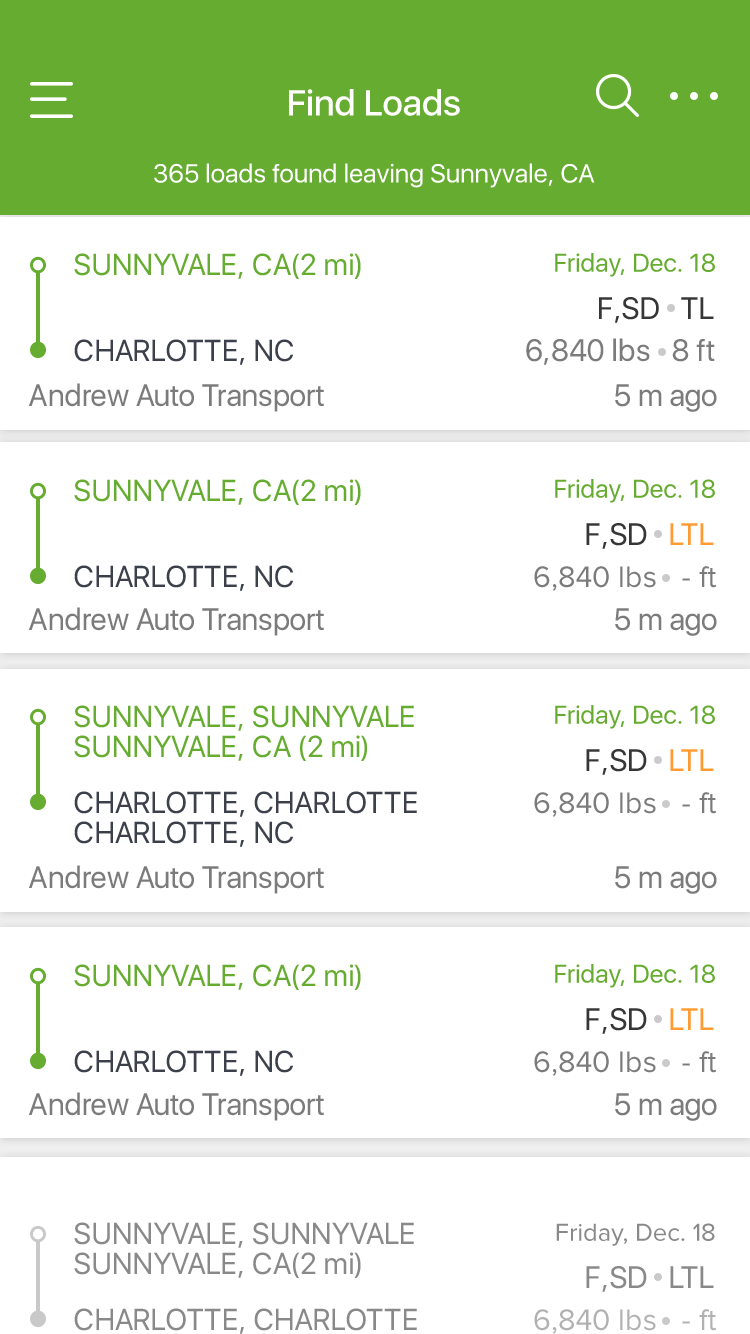 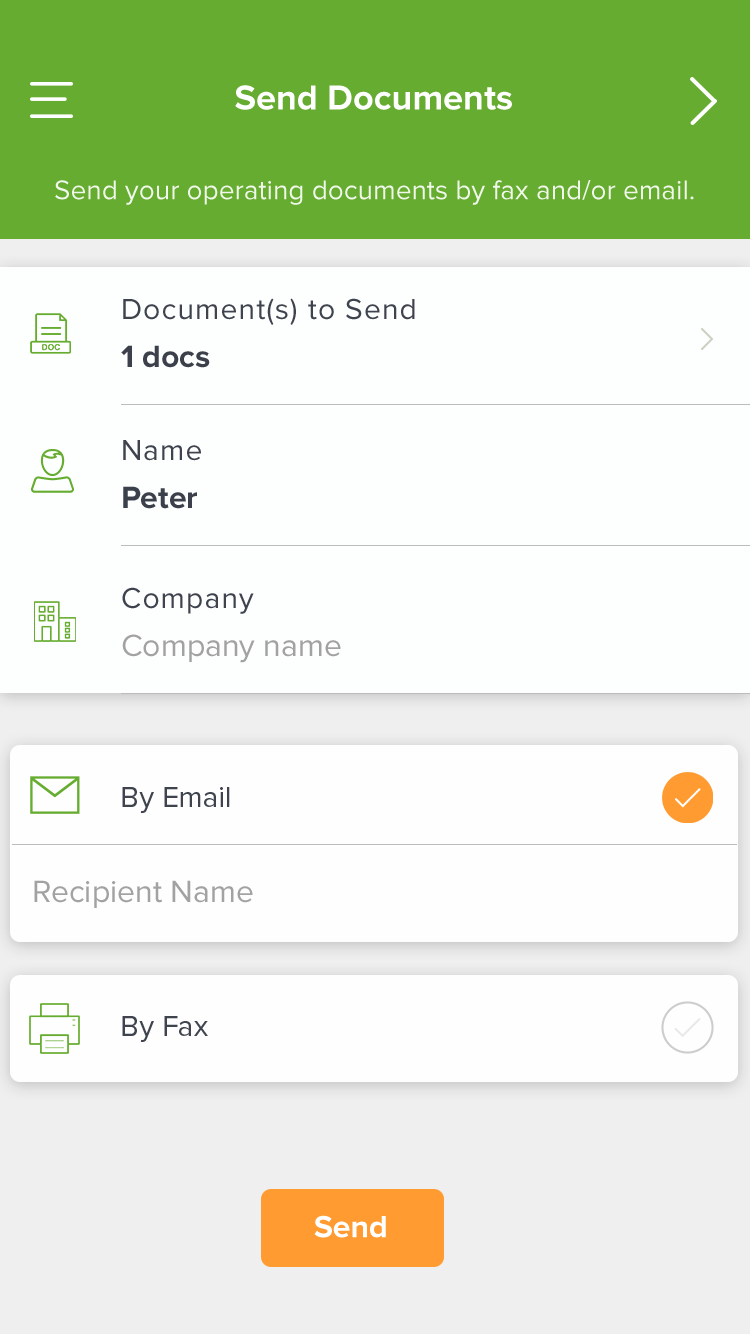 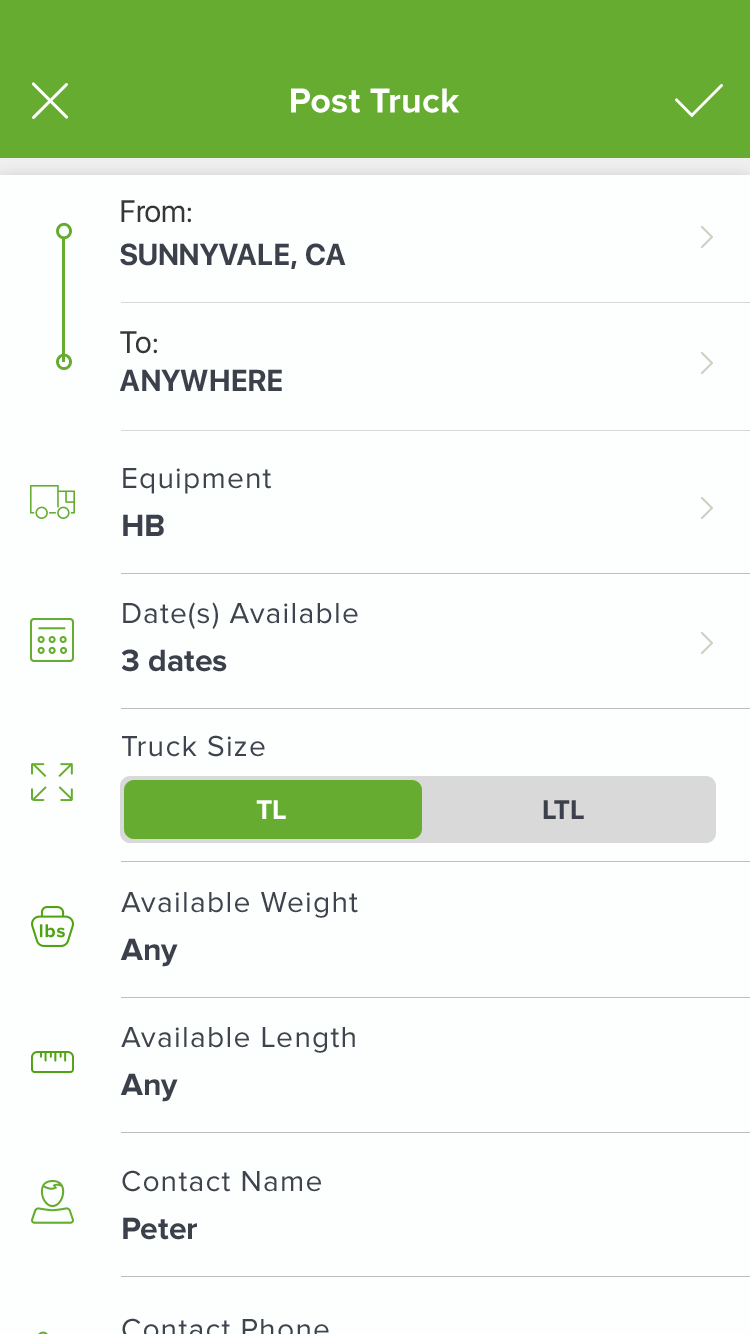 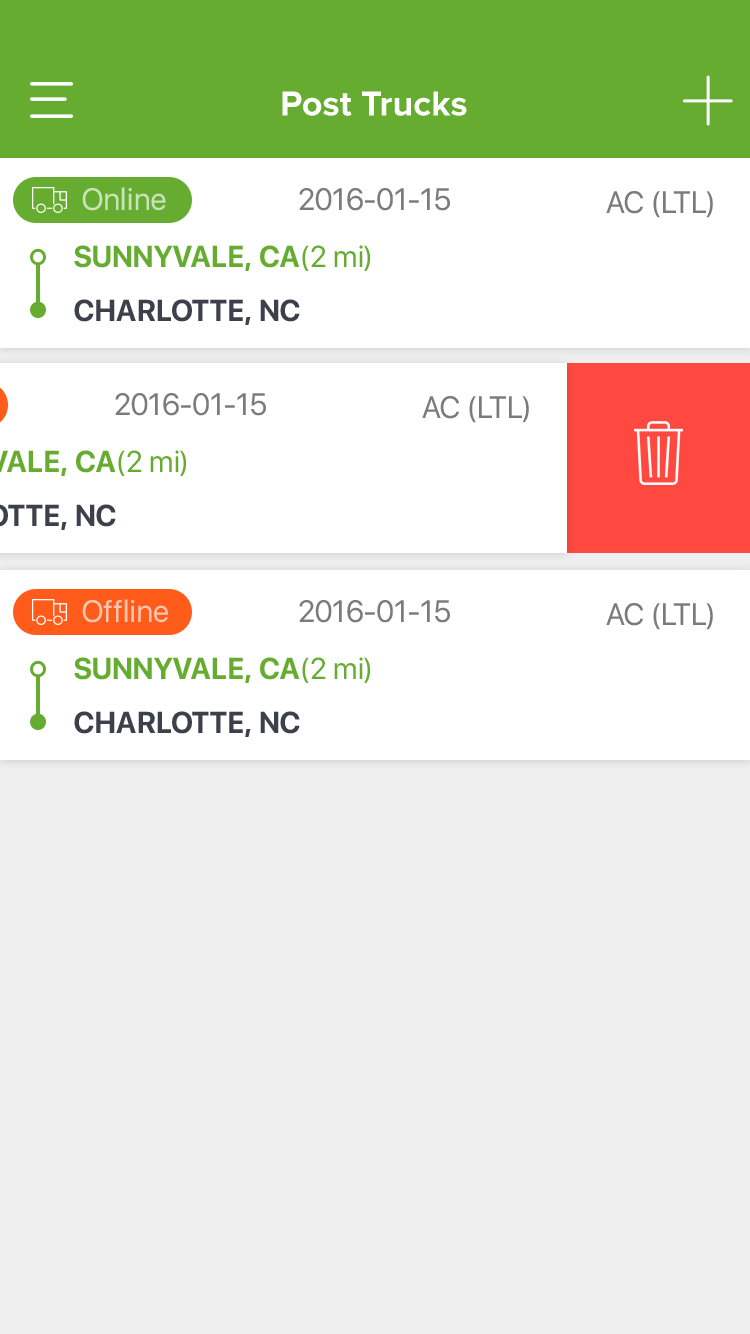 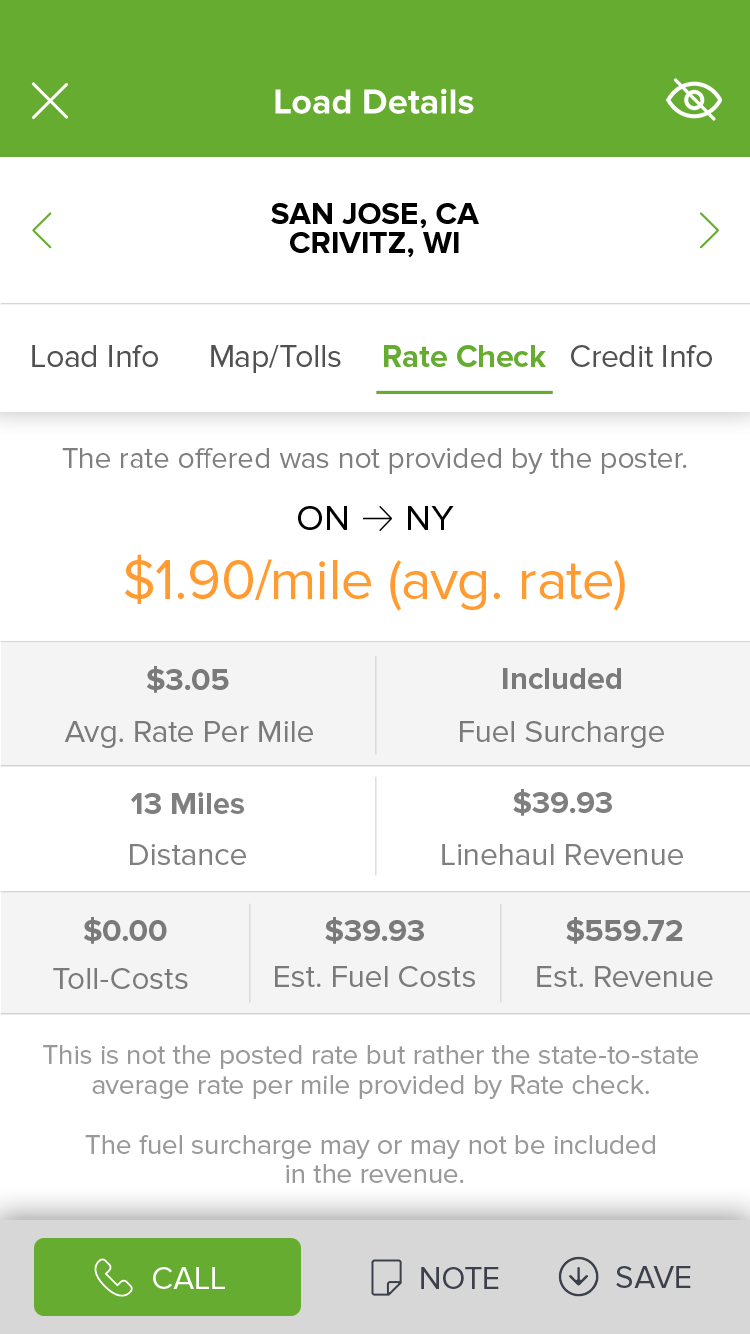