A mobile and web eLearning solution for tutoring business owners

Initial project stage included review of design provided by the client’s design team and processing project’s requirements and documentation, which took us 1 month. The design and the concept were quite nontrivial which required some bit of extra efforts for proper project documentation. We had to ensure proper project development.

First goal was to create a minimum viable product with the most important functionality, but which will also feature sleek design/animations, as intended by the client’s design team.

Our team started with developing iOS app and preparing backend for both mobile and web app. During this stage we’ve also started prototyping and designing web app for content/user management. This stage took us about 2 weeks, after which our team started working on web app as well.

MVP stage was divided into multiple sprints (2-week each). After each sprint we provided client with a report and latest app build, so it was easy to track team’s progress.

The iOS app features complex design elements and animations while remaining simple to understand and use.

In 3 months we’ve finished development of both iOS and web applications so that we could prepare apps for proper beta release. 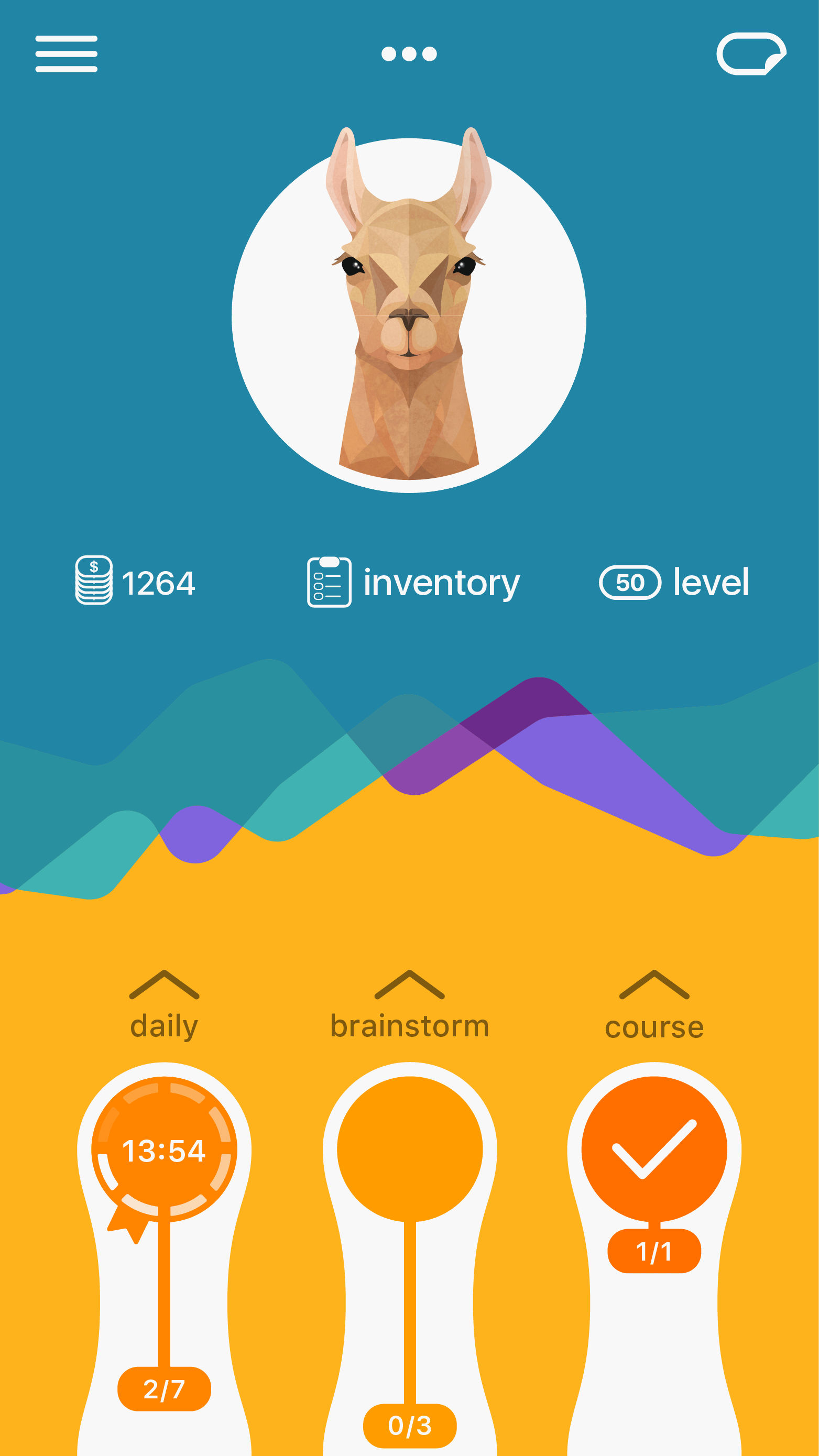