The client wanted us to offer a concept and develop an application on self-motivation and productivity, as well as elaborate users involvement and motivation mechanisms which would contribute to building useful habits and achieving goals.

HabBet is one of our full-cycle projects: application concept, design, development, testing, to its launch and promotion strategy.
During the first month, we conducted marketing research and competitor analysis. Another month was devoted to work planning and designing. The development itself took 4 months, and we had to face some challenges during the process.
We had to seriously delve into payment systems issue, as while buying through In-app purchase the commission of 30% is paid, which causes difficulties in returning money to the user’s card.
As the app automatically publishes posts on Facebook we had to pass the procedure of Facebook Review which took us 4 weeks.
Another challenge was iOS users identification, as Apple doesn’t provide the e-mail address of the account from which purchases are made – in the end, it was decided to link all data to Facebook account.
As a result, we developed an app which allows users to:
– make money bets on the achievement of certain goals;
– publish promises on Facebook, thus creating challenges to themselves. Success and failures are published on Facebook’
– see their progress (or lack of one) every day;
– receive reminders of task completion;
– receive bonuses for inviting friends.

In 5 months we developed a motivation mobile app with the help of which more than 1000 people are already changing their lives. It helps users to build good habits, achieve their goals and stay motivated on the way to success.
Now, the app is in the process of improvement and testing of new features. 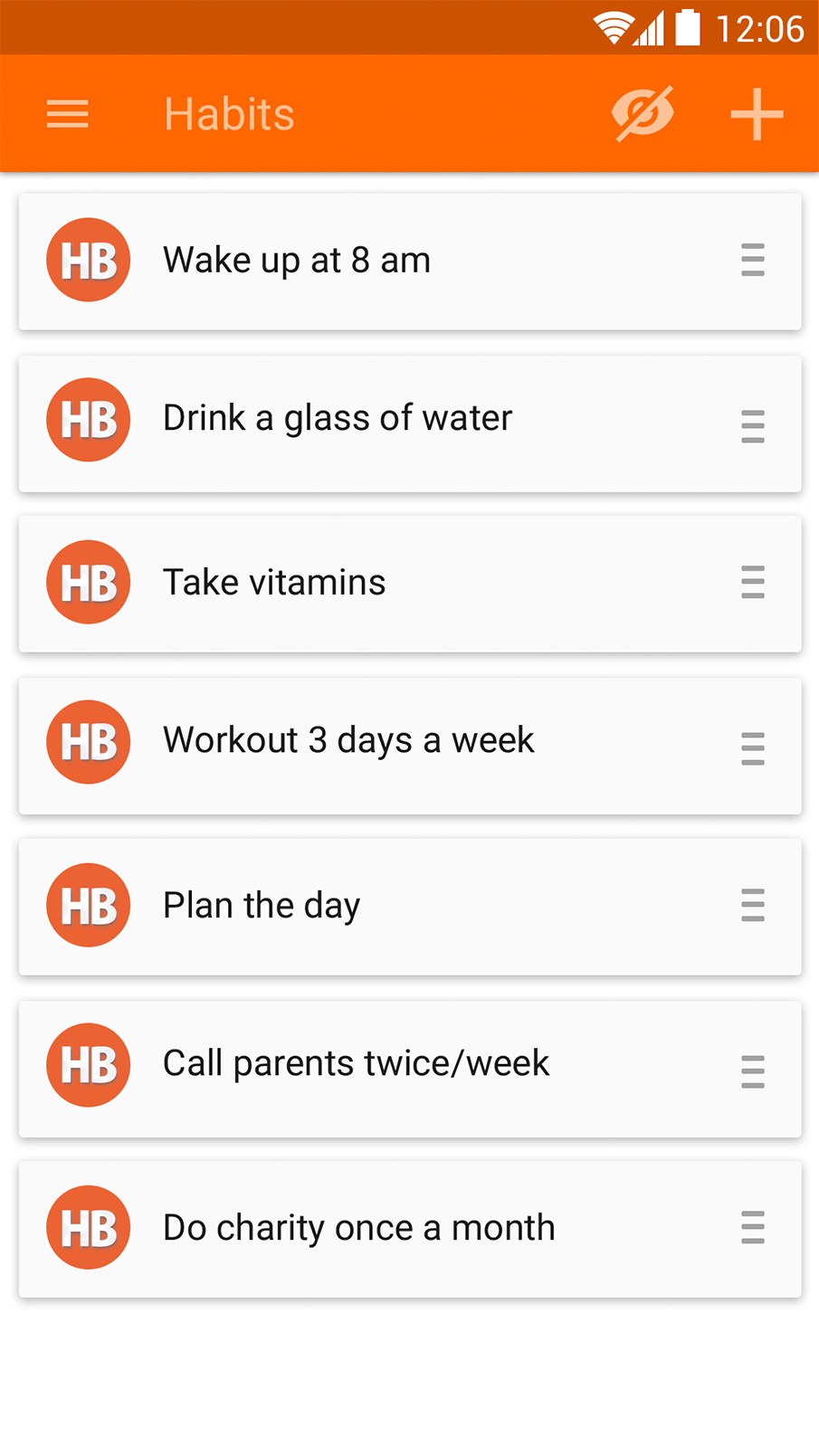 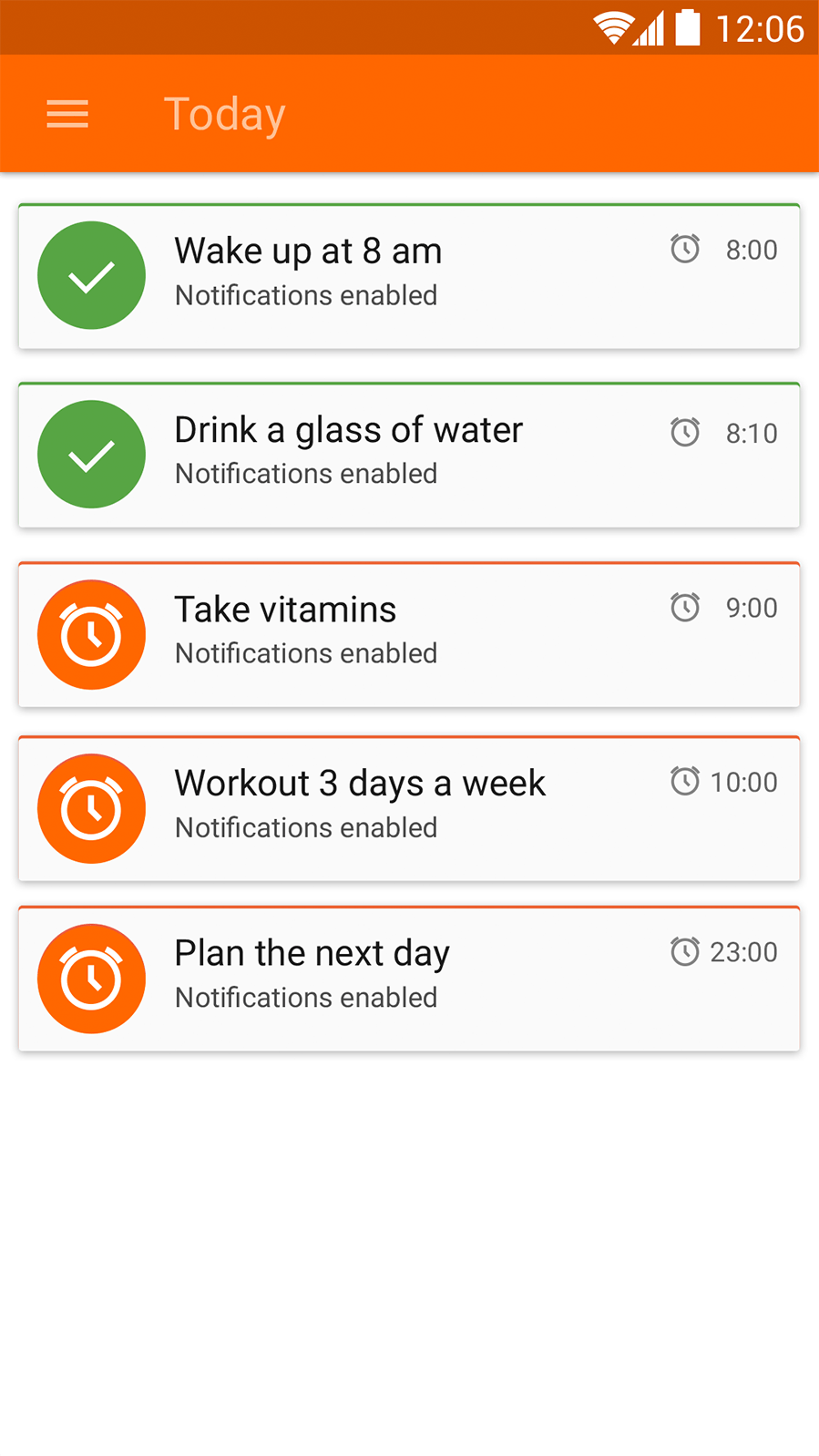 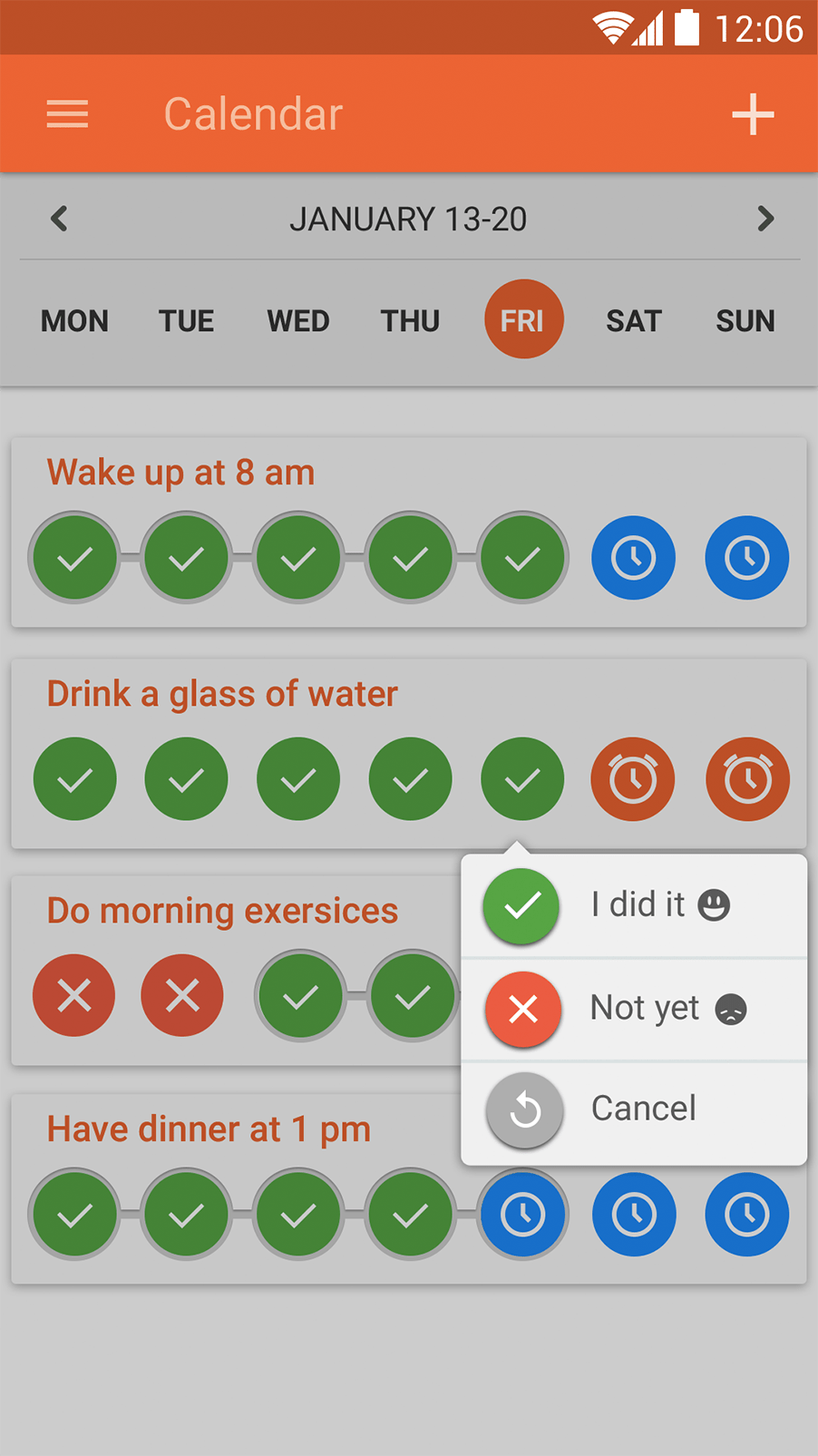