A platform for mutual help, advertising and fundraising

To develop a social app that would allow people to create and place advertisements, share them with friends. The application is aimed at mutual assistance: via a mobile app, people can find help easier and faster as well as help others.

The project started with the analysis of product idea and collecting customer’s requirements. Once the requirements were processed, technical specification prepared, and the main functionality defined, we made approximate time estimation for each app feature.

So, we picked up the most important functions, thus forming a project backlog (specific document in Agile terminology, describing app tasks, goals, and features). Quality completion of this stage allowed us to deliver MVP within 3 months. At the first step, we created UI and UX design and developed an iOS app with a simple admin panel. The development of native applications went in parallel, each of them took 300 hours.

It should be noted that the customer was strongly involved in the project. Carrying out beta testing of the iOS application, he introduced some enhancements and new functions. Once we had implemented them we started developing an Android app. So, in the first product version, we included more desired features than planned.

We developed MVP in 3 months and afterwards delivered multiple release-ready versions with new features and improvements.

During the project, we had adopted a convenient and prompt change request management approach that allowed us to implement changes at a minimum cost for the client. 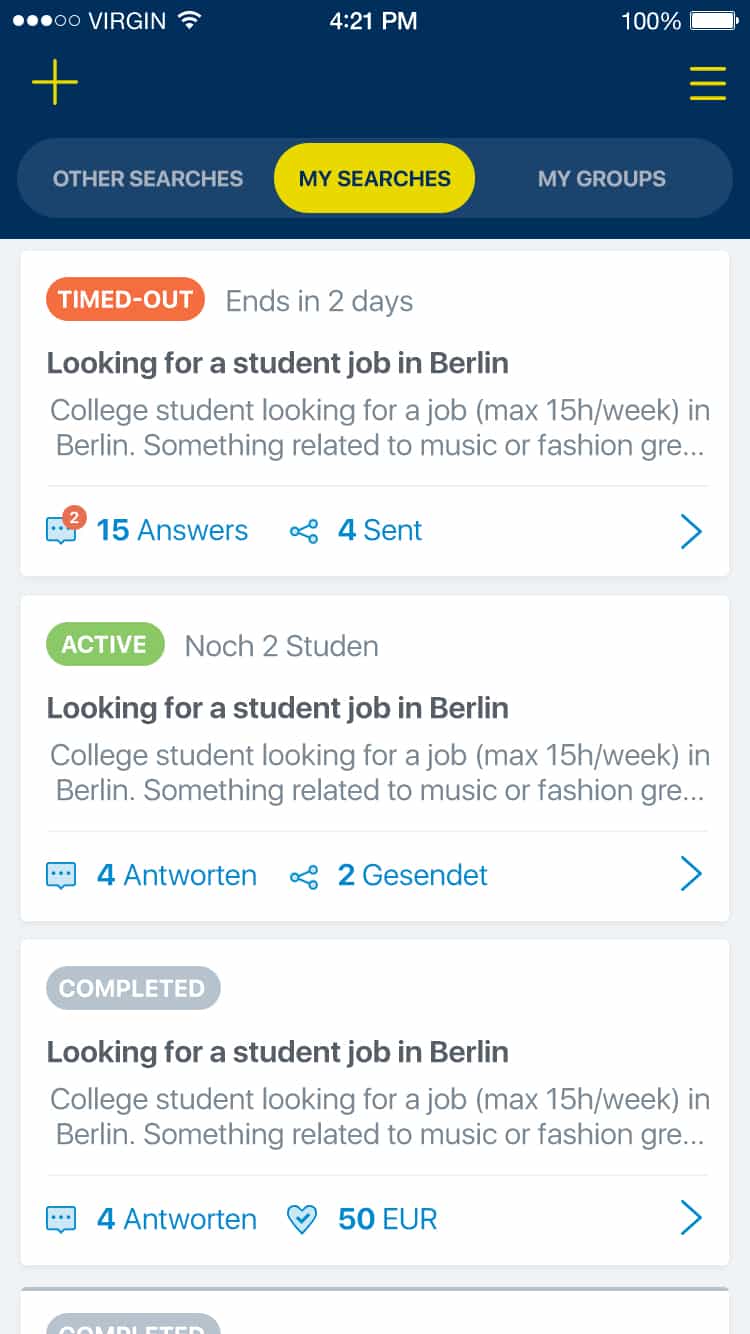 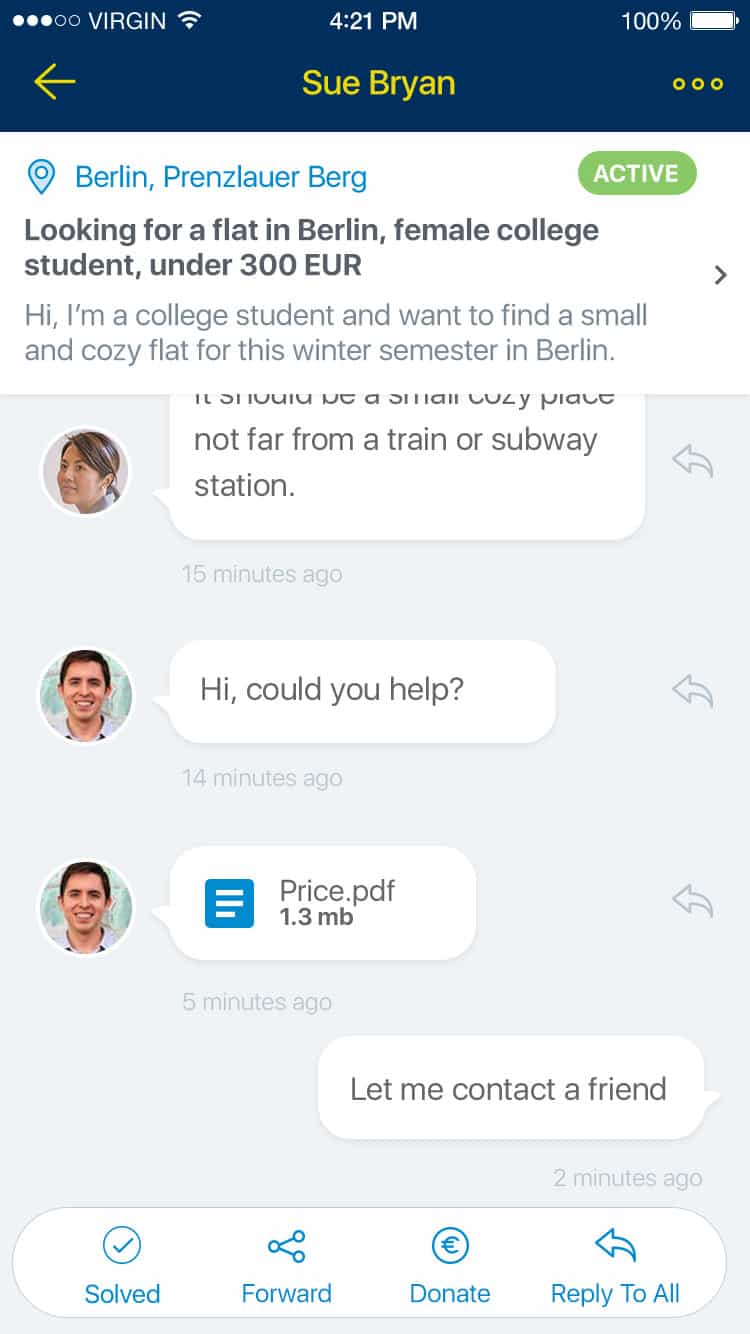 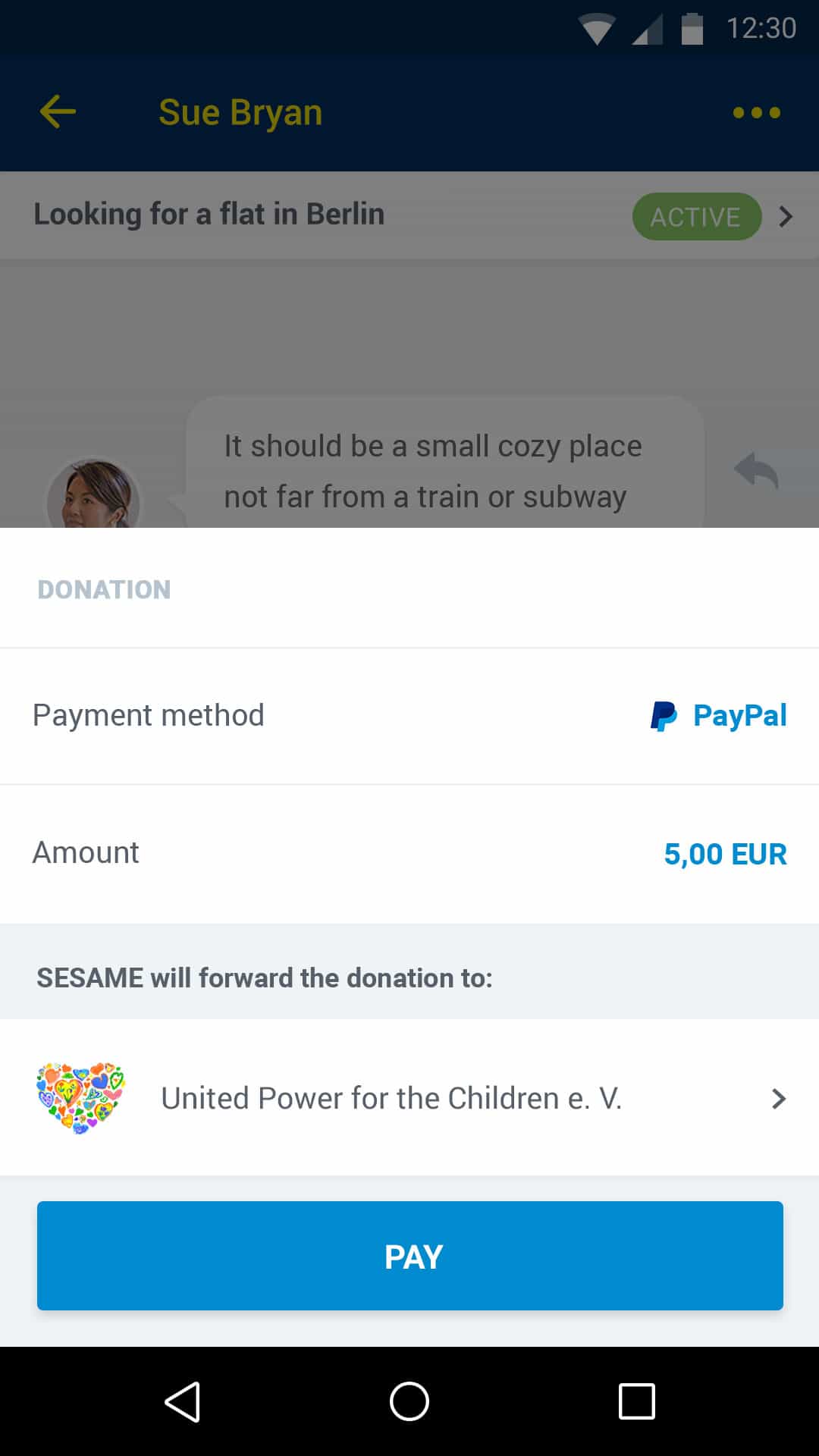 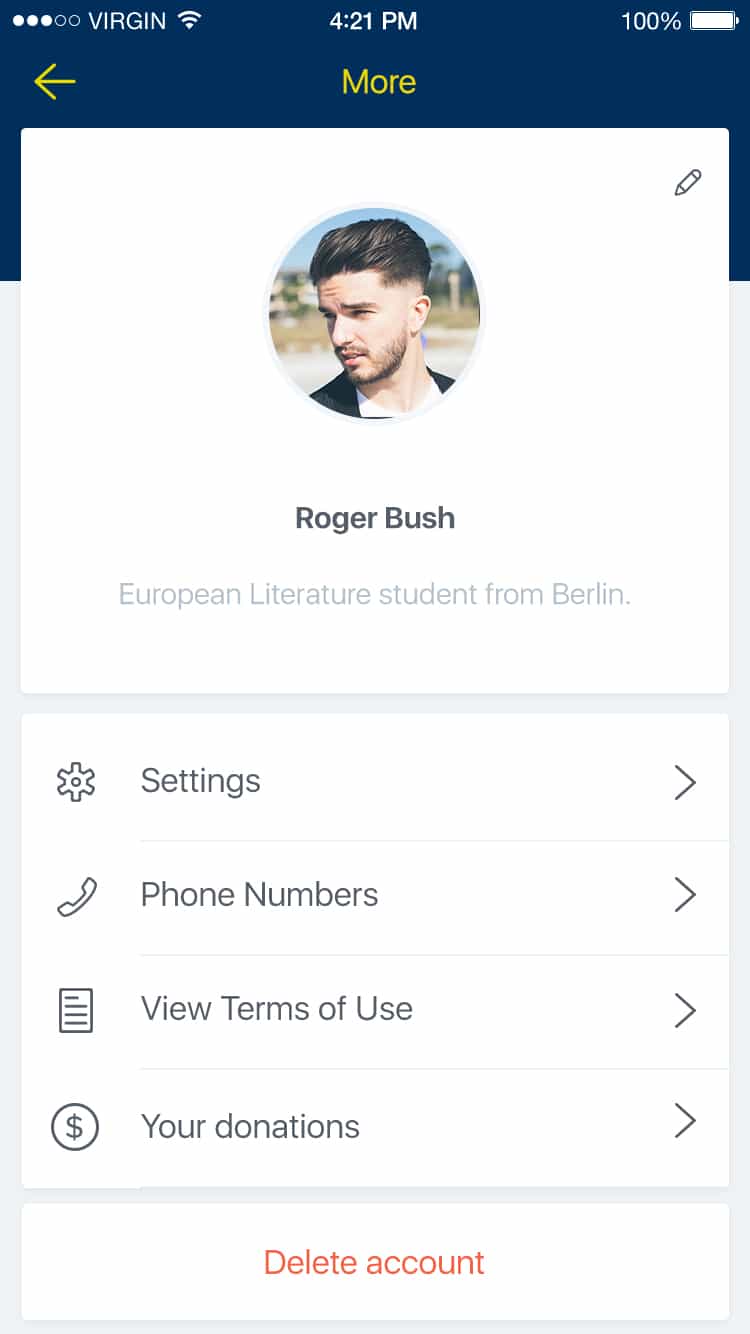 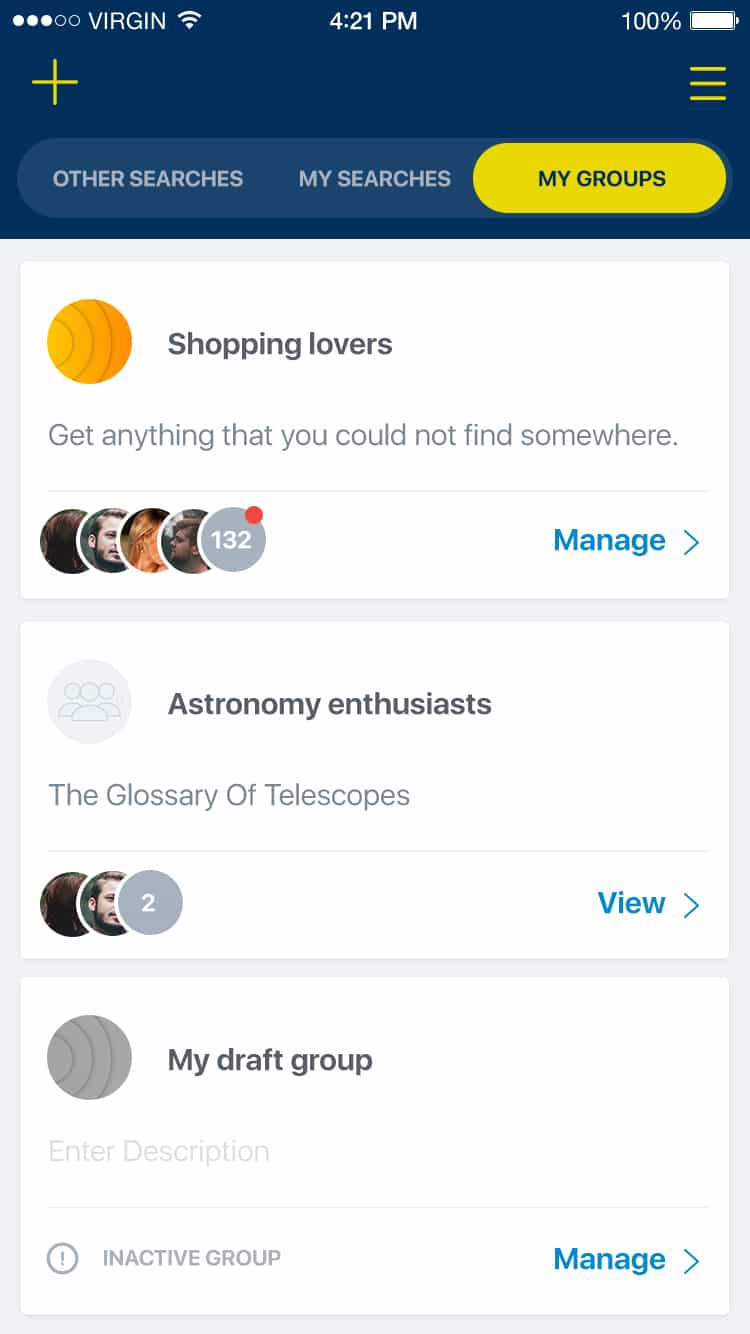