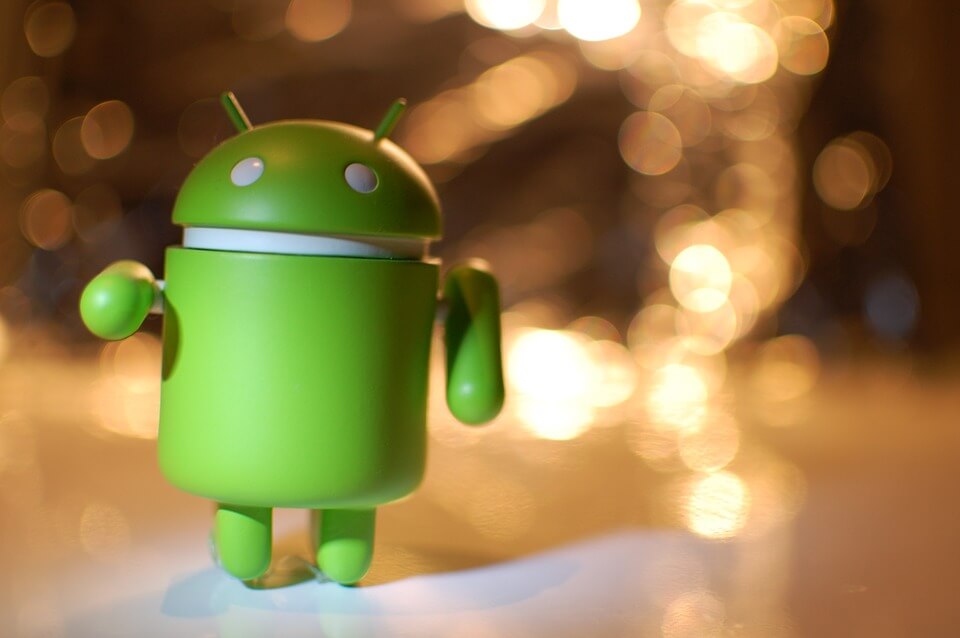 Benefits of Android Instant Apps. Why your business needs one

What are Instant Apps?

Android Instant Apps is a new feature of mobile applications, allowing users to access some part of product functionality without installing the app on smartphones. All they need to do is to tap a link that redirects to a web page representing a small app version.

The idea is pretty simple: Android Instant Apps are opened even quicker than websites, so users get instant access to some features with the ability to check out the application before downloading. If they’re interested in the app, they install it and the business receives loyal users from the very beginning.

Today, this tech innovation faces an increasing interest in apps and companies implementing it. Concerning the pioneers, the first famous mobile apps offering this exciting feature became BuzzFeed and Periscope.

How do Instant Apps work?

Android Instant Apps are going to bridge the gap between web searches and moving users to Google Play store, thus functioning like a combination of a web page and mobile application.

It works as follows: a user clicks a link, found through search, social media channels, messaging, or deep links, and goes to a web page with a part of some features and offer to purchase the app with a “Buy” button. While the user tests the functionality, a developer demonstrates exciting product possibilities.

The principle of Android Instant Apps can be described in the following way: a custom mobile app development company creates a product part that could be downloaded separately. Next, the app is published on Google Play. When a user enters a corresponding request in Google, the system immediately provides a link to a ready-made Instant App.

Technically, Android Instant Apps work through the modulation of native applications: a mobile app is divided into small modules, each of them has compartmentalized components of the whole product version.

Since Instant Apps are small parts of mobile applications demonstrated on websites, they are blurring the gap between the mobile and web. One should note that Google representatives say that the traffic of Android Instant Apps is comparable to the traffic of ordinary web pages.

The most visible advantages are the seamless user experience and enhanced customer loyalty. With Instant Apps from Google, you can reach more users without making them pass through the long and inconvenient way of downloading your application, that can also involve user and credit card registration.

No less important, that Android Instant Apps remove the occasional necessity to delete some apps in order to install some new ones, thus saving space on user smartphones and ensuring user experience.

What’s more, as Instant Apps offer the ability to test the functionality, only interested motivated users will buy your product. Therefore, you get higher customer loyalty and improved analytics metrics, including a higher number of sessions, higher retention rate, longer session lengths, lower number of app deletes, and much more, – all of it resulting in quality traffic and higher app store rankings.

In these terms, the top-priority goal of a custom mobile app development company is to build a cool app providing amazing user experience and meeting user expectations.

Concerning the examples of using Instant Apps in business, let’s take an e-commerce industry. Shopping on a mobile web page can become a nightmare for many users, being fed up with unlimited ads and annoying pop-ups. In such cases, they often just close the app and don’t even come back.

Instead, with Instant Apps from Google, businesses direct users to their application with all necessary features, leading to the better shopping experience, reduced user time, and increased purchases. Thus, by integrating Android Instant Apps, e-commerce businesses can greatly benefit.

Also, Instant Apps have a number of other undoubted benefits: quick purchases in the application, payments can be made by using saved card data, app launch goes without a preliminary installation, and the app opening lasts no longer than switching to the website.

By now, it has already become clear that this tech innovation has significant growth prospects, with the highest potential in e-commerce, entertainment, and cooking applications as well as game demo versions.