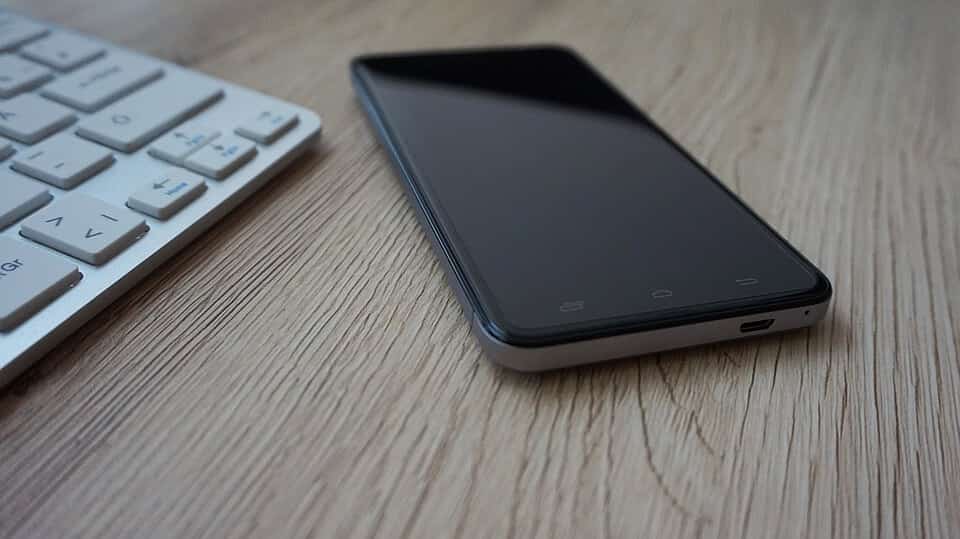 Though in most cases native development enables to deliver more quality products than cross-platform app development does, there come to life technologies allowing to build great apps much faster and easier.

One of the main advantages of native application development is that it ensures high performance and access to operating system capabilities. However, programmers often faced the situation when native tools were incompatible with each other on almost all levels including dev languages, architectures, work with libraries, operating system, and more.

As a result, for the implementation of the same algorithms and user/business scenarios they had to create an application for several environments in different programming languages.

To make the app support two platforms, the company had to increase the working time, budgets, and efforts for product maintenance. Also, native application development requires certain expertise and knowledge from the team or time for education, if there is a lack of them.

Cross-platform development tools arose to solve all these challenges. Despite some weak sides, they simplify mobile app development process, making it faster, reducing costs and efforts.

Since the market has always been very competitive, tech providers have to take care of quality and strive for delivering great cross-platform technologies. In this post, we’ll consider the most popular cross-platform app development frameworks. Let’s start!

Today PhoneGap is one of the most popular cross-platform app development tools, allowing engineers to create applications on CSS3, HTML5, and JavaScript. What’s important, PhoneGap is a mature solution providing a number of ready plugins.

By using this framework, programmers get the ability to simplify custom mobile app development: you build a native application that in fact reflects an embedded web browser and a single-page HTML.

There is no a direct access to API as all interface elements within a web page are just stylized as native ones. To access the system functionality, developers connect specific plugins, that add JS methods inside the web browser and link them with the native implementation on each platform.

Adobe PhoneGap will perfectly suit you if you need to develop an application interface or a simple app with 10-16 screens with a small user audience, for example, for building enterprise solutions. The work on this framework requires the expertise in developing single page web applications (HTML, JavaScript, CSS).

Since the appearance of Xamarin 2, the framework has transformed into one of the most popular cross-platform app development tools. Noteworthy that Xamarin has a strong partner community with such giants as Microsoft and IBM. Opposed to PhoneGap, it requires paid subscription but offers a free trial.

Concerning Xamarin features, the platform provides its own Xamarin Studio IDE, Xamarin.Forms interfaces, enabling programmers to share practically 100% of code across all mobile platforms. The framework offers native API access and allows to integrate backends like Parse and Microsoft Azure.

Cross-platform app development on Xamarin requires dev expertise in C#, iOS, and Android. The plus is that applications will be fully native (though written in C#) and the codebase volume won’t exceed 40%.

Flutter is rather a new cross-platform development tool, launched by Google to help software engineers to faster build beautiful high-performance native applications for iOS and Android.

This open-source framework provides a single code base and uses Dart typed programming language, created by Google and becoming instantly familiar to anyone who has worked with Java or JavaScript.

Inspired by Facebook React Native model (about it a bit later), Flutter comes with the optional React-style tool and its own Material Design widgets.

React Native framework grew out of React.js, the latter created by Facebook to repair their chat. The main feature of React.js is a renderer layer, enabling the intermediate JSX language to render in HTML, which is already perceived by the browser.

At some point, the guys from Facebook realized that they can use exactly the same approach for their mobile solutions. The React architecture allowed to add a native renderer, turning JSX into native platform components. As a result, they received React Native.

For today, React Native is probably the most interesting and promising cross-platform development framework. Being based on “write once, run anywhere” paradigm, this tool enables to create beautiful modern applications.

If you have strict interface requirements for different platforms, and it differs in different versions, developers will have to duplicate a significant portion of the UI. However, it’s possible to leave the business logic cross-platform. That is, using some external repositories for the state and creating the correct architecture for React Native, you will still save a lot of efforts.

Hope, the article has been useful to you. If you have some questions or project idea, apply to a reliable custom mobile app development company and get a free consultation!