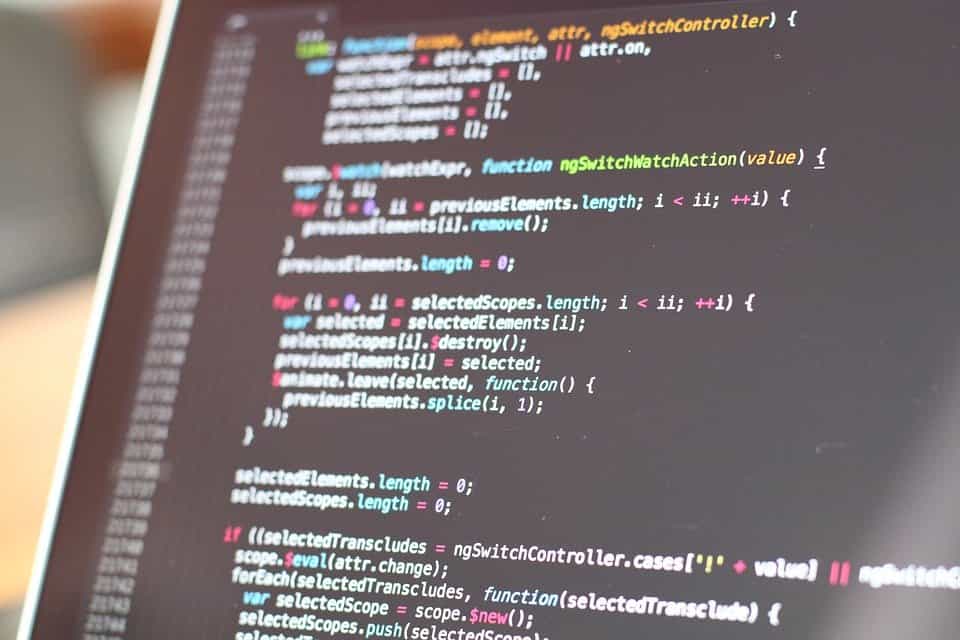 Kotlin is a new statically-typed programming language, officially released by JetBrains in 2016 and running on the JVM (Java Virtual Machine). Kotlin is fully compatible with Java, so developers can use these 2 languages for building the same project.

Providing software engineers with a wide range of convenient tools and features, today Kotlin Android development is gaining more and more popularity. Though there are still few projects that need Kotlin programming language only, many famous companies have already started to actively use it.

Kotlin programming language had been developing since 2010. The first preview was released in February 2012 with a plugin for IDEA, later in June developers made Android support, and Java 7 support was included in December 2012.

Kotlin 1.0 was released in February 2016, and that was the first officially stable language release. Being simple, elegant and fast, Kotlin 1.0 provided programmers with many cool important features like lean syntax, null-pointer safety, functional programming support, infix notation, primary constructors, companion objects, and others.
However, Kotlin development doesn’t stand still: facing an increasing interest, the language is being under constant improvement

Kotlin 1.1 was released on March 1, 2017, and involved important enhancements and extensions. Among them is the support of JavaScript, coroutines, the appearance of a wide range of tools for integration with front-end development, support of Java 8 standard library, implementation of type aliases, and a plenty of other features. So, what’s the new:

The introduction of JavaScript official support is one of the main things made in a new release. It supports all Kotlin features and provides JavaScript interoperability, enabling developers to easily migrate project frontend part to Kotlin. Thus, a web application can be fully built in this language. Also, using of JavaScript frameworks helps software engineers in creating modern applications

Being a lightweight alternative to threads, coroutines are very easy to compose and customise. Another advantage is that they support huge workloads and allow to develop much more scalable backend project parts.

As coroutines suit well for asynchronous behaviour implementation, they enable to create quality and responsive user interfaces. Also, coroutines are developed with maximum flexibility, they are almost free to start and cheap to suspend.

We’ve listed the main changes and enhancements made in Kotlin 1.0 version. Though a new version appeared on March 1, 2017, the other wasn’t long in coming and was the official release was already announced on April 25, 2017. With it, Kotlin Android development became even more pleasant and convenient. So, now let’s consider the key changes in Kotlin 1.1.2.

Kotlin 1.1.2 tooling and bugfix update brought many improvements, making custom mobile app development even more simple and convenient. The release provided developers with compiler enhancement, included a plenty of language bugfixes, and new tools and features as well. Also, the compatibility with Android Gradle plugin version 2.4.0-alpha was made.

This Kotlin language update brought some changes to the compiler. Now it requires JDK 8, as Gradle and Android toolchain do. Also, since the release of a new version, Kotlin plugin doesn’t longer support IntelliJ IDEA 2016.1. Instead, it supports versions starting from 2016.2.

On May 17, 2017, Android team officially announced Kotlin support and cooperation with JetBrains. They declared that this programming language as a promising up-to-date technology would make application development process more rapid and enjoyable.

The fact the 2 language releases and Android official announcement about support for Kotlin went one by one, demonstrates a rapid Kotlin development as a promising modern technology. One of the reasons is that Kotlin programming language is quick, elegant, and easy-to-learn.

There are more and more vacancies of Kotlin and Java / Kotlin programmers, every day new language enthusiasts appear, and an increasing number of companies start using Kotlin in building their projects. Also, read our article about Kotlin benefits and our expertise in Kotlin Android development.