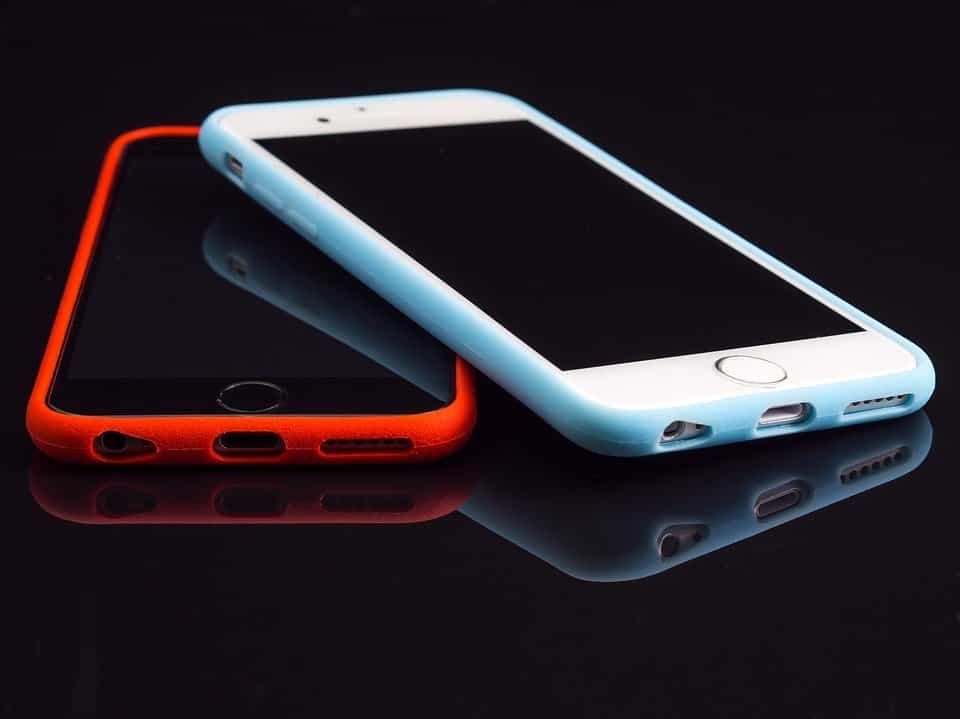 Now there are thousands of mobile messaging apps with various functions. The market is so competitive that it’s been a long time since several features were enough for users to want to install and use the app. Emoticons, smileys, group chats, stickers, connection by using social media accounts, social sharing, – the list is really long.

Nevertheless, despite a high competition and a large number of mobile messaging apps we constantly receive requests for the development of new ones.) As new interesting ideas come and apps gain popularity, we can make a conclusion that the demand isn’t going to decrease. Mobile chat apps with custom keyboards involved, messengers with multiple emoticons…

Among our projects related to mobile communication, we can distinguish a native app for a celebrity (keyboard) and a chat emoticon app with a unique feature of creation emojis based on user selfies/photos. About the last one we’d like to tell you in this post: how the development process went, which stages and challenges it had, which results we got.

The customer had an idea of building a mobile chat emoticon app with a key feature of emoji creation based on user selfies. The app was to be made for the two most popular platforms – iOS and Android.

Also, an important requirement was to make the app scalable up to 100 thousand users. Communication went well from the very beginning and the client was strongly involved in the working process including tasks scheduling, international reports studying, testing, and so on.

After the idea and requirements discussion we got the following result – to develop a mobile messaging app which would allow users to create emojis based on their own photos or selfies with the help of stickers within the application.

Thus, a user makes a selfie inside the app, takes a picture of him/herself, edits it, chooses some sticker, puts it on the photo, and gets a funny emoticon to use in chatting with friends to express mood and receive positive emotions.

No doubt, it was easy to choose a monetization strategy for the application – only in-app purchases were suitable. Surely, the app was to offer some sticker packs for free, but some users have to purchase.

Once the requirements were processed and the scope was prepared, we started the work. We formed the team which included a project manager, business analyst, 6 developers for both operating systems (two iOS, two Android developers, two Java backend developers), designer, and QA engineer (only for the final dev stage).

As the principal objective was to build functionality with the highest priority and then test it on users to find out how to improve the product, we decided to begin with MVP development and work according to Lean Startup Methodology.

The main project technical tasks were:

Once a first version was ready, we came over to the next step which involved such tasks as:

We successfully managed to solve all the operational challenges during mobile app development process. Now we have a well-working mobile chat emoticon app which needs to be enhanced. At the moment we test it on the target audience in order to gather their feedback and understand, how to make the product perfect for our users.

If you have some questions about the project or have an idea of a mobile app, you are welcome to apply to us and receive a free consultation!