Permissioned Blockchain. What are the peculiarities and why should develop?
Smartym Pro  /  Blog  /  Blockchain  / 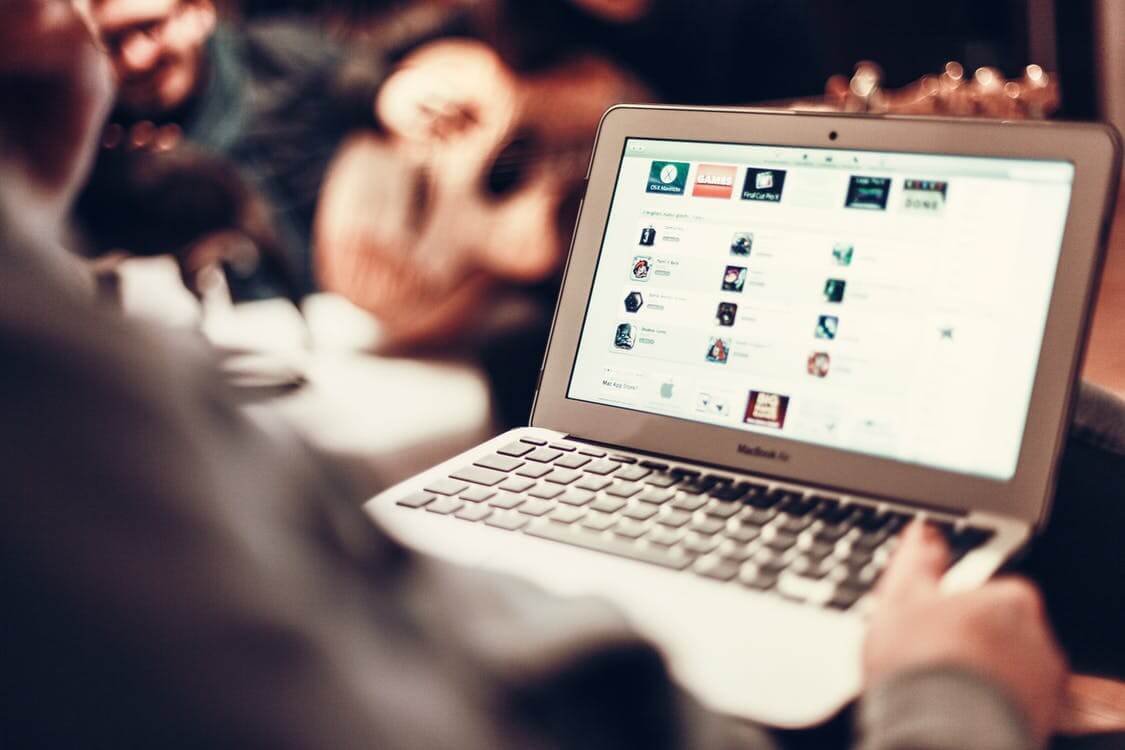 Review of Permissioned Blockchain. What are the peculiarities and why should develop?

Today experts predict that Blockchain will innovate a variety of industries, automating data communications and securing transactions. Understanding advantages of this technology, some analysts even expect the revolution in the business world.

However, Blockchain isn’t only about financial transactions, transparency, and data access availability. There are a lot of types of Blockchain, that have their peculiarities and come into actual use in different business fields.

In public Blockchain, anyone can become a network participant and get the ability to create and send transactions. Also, any user can participate in the process of defining what blocks will be added to the entire chain, called a consensus process. So, this type of Blockchain isn’t restricted to reading data and sending transactions.
2. Private Blockchain

This type of Blockchain provides some limitations: here only a certain number of organizations have a direct access to reading data and sending transactions. To become a network participant, a user has to receive an invitation.
3. Permissionless Blockchain

Having shown itself as an advanced digital payment system, Bitcoin Blockchain pushes companies and corporations to adopt this technology in their business environment.
4. Permissioned Blockchain

In this type of Blockchain, only certain users have data access and can process transactions. But it doesn’t mean that it is private.

Though the most popular Blockchain projects are Ethereum and Bitcoin, referred to permissionless Blockchains, they don’t solve all the tasks and challenges.

Since the network is open, any participant has data access, can record data, and create new blocks of transactions. However, in the case of a large business with multiple internal work processes, the top-priority issue is control and regulation.

And a permissioned Blockchain has emerged to achieve this purpose. So, in this post, we’ll speak about this type of Blockchain.

These peculiarities are especially useful for organizations dealing with registers and accounting systems, voting systems, property rights management. Speaking about business industries, they can be successfully applied in journalism, logistics, finance, and a lot more.

For instance, in Blockchain, supported by several banks, only certain administrators/managers will have the main data access, while bank customers will get access to their data (that are related to them directly). Also, developers of Blockchain-based financial applications may have a limited access to a specific set of information.

Concerning the functioning of this Blockchain type, a consensus principle was changed. A network participant doesn’t need a proof-of-work for blocks’ creation, which makes the work more convenient.

Proof-of-work (PoW) is an algorithm based on the completion of a complex task (PoW-tasks), the result of which is confirmed by the miner. This algorithm is used to protect the system against DDoS attacks.

Another example is a protocol, implying that each transaction processor has close and open keys. Block creators are known and defined by a digital signature of block. This protocol is used in BitShares.

As comparing to public Blockchain, permissioned Blockchains are less global and programmers don’t aim at building a single infrastructure for some industry, the development of this type is made on the basis of frameworks.

By their tasks and goals, Blockchain frameworks remind DBMS (database management system), where it’s possible to substitute one DBMS in the backend of multiple websites, while public Blockchains are similar to web platforms like Facebook and Twitter.

Recently we have observed fast appearance and growth of frameworks for permissioned Blockchains. Today, their number continues to increase and the existing frameworks are being enhanced.

Most frameworks have open source code, meaning that everyone can start the development of permissioned Blockchains.

The most popular frameworks for permissioned Blockchain development

Corda is a framework, created not for building Blockchains, but for distributed ledgers. It was designed by R3 consortium, combining the largest banks and allowing to record, manage, and accelerate legal agreements between parties.

In R3 Corda, there are no such notions as blocks and scalable replicas of data. What concerns a technical part, it’s written on Kotlin and supports smart contracts in any JVM (Java Virtual Machine) compatible language.
2. Hyperledger Fabric

IBM started developing their own Blockchain framework, called Hyperledger Fabric, in 2015, that came into life in 2016, hosted by The Linux Foundation.

Hyperledger Fabric is a platform for enterprise standards for Blockchains and distributed ledgers (distributed ledger solutions), underpinned by a modular architecture with high levels of flexibility, reliability, and scalability.

Hyperledger Fabric is written in Go and uses Docker-containers for smart contract implementation. Also, the framework enables components like consensus and membership services to be plug-and-play.
3. Sawtooth Lake

Developed by Intel, Sawtooth Lake framework represents an enterprise solution aimed at the creation, deployment, and running of distributed ledgers. It also involves a highly modular and reliable platform for implementing transaction-based updates to the shared state between untrusted parties.

Concerning some features and peculiarities, Sawtooth Lake is written on Python and provides a consensus algorithm called Proof of Elapsed Time (PoET), using the SGX trusted computing module, built into the Intel processors of the latest generations.
4. Enterprise Ethereum

Though Ethereum refers to permissionless Blockchains, its developers work on empowering the creation of permissioned Blockchains. For instance, at the beginning of 2017, Ethereum founders announced the emergence of Enterprise Ethereum Alliance, aimed at the building of business-oriented functions.
5. Chain Core

The Chain Protocol determines how digital financial assets are issued, transferred, and managed. It also enables institutions to operate the network.

To sum up, permissioned Blockchains are specifically useful in organizations with internal processes required high levels of control and regulation. Saving transparency and providing security, this type of Blockchain has great potential and future prospects.

Hope, this article has been interesting for you. If you’d like to discuss some issues, feel free to apply to us.

Having high expertise in custom web and mobile app development, particularly in smart contract development, we’re always ready to provide you with a free consultation on your project.

Also, check out our post about Ethereum smart contracts and their creation.