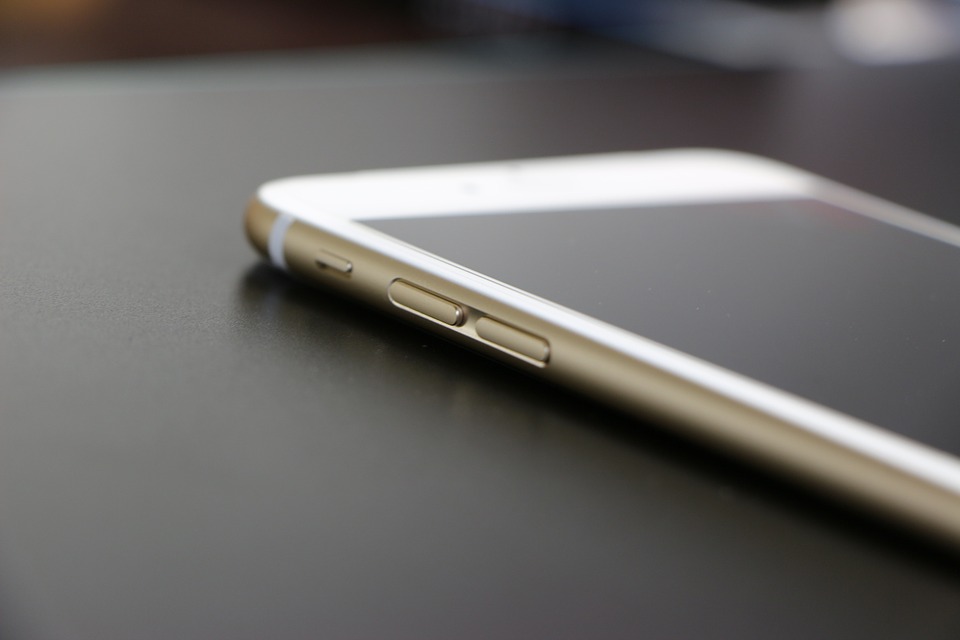 Swift 4 Release: How to migrate your project to Swift 4 programming language

Swift is an open-source statically typed programming language, introduced by Apple at Worldwide Developers Conference in 2014. Though appeared not so long ago, Swift quickly became the hottest language for iOS app developers and their favorite.

According to Stack Overflow Developer Survey, Swift took the first place as the most loved programming language in 2015 and the second place in this category in 2016.

Noteworthy that the founders take care of constant improvements and updates. The latest update, called Swift 4, came into life on 5th June 2017, and the main focus was made on ABI stability for the standard library and reflection enhancements.

While building on the strengths of Swift 3, Swift 4 programming language provides a higher level of stability and ensures source code compatibility with Swift 3.

With the emergence of a Swift 4 update, the migration to Swift 4 programming language becomes the issue of the highest concern for iOS app developers. In this post, we’ll speak about migrating projects to Swift 4. Let’s start with some useful tips.

Also, while migrating iOS projects with external dependencies to Swift 4 and using such package managers as CocoaPods or Carthage, you should take into account the following points:

Hope, the article has been useful for you and these tips will help you easily migrate your projects to Swift 4. As we specialize in custom mobile app development and have large expertise in iOS Swift development, feel free to apply to us with any issues!