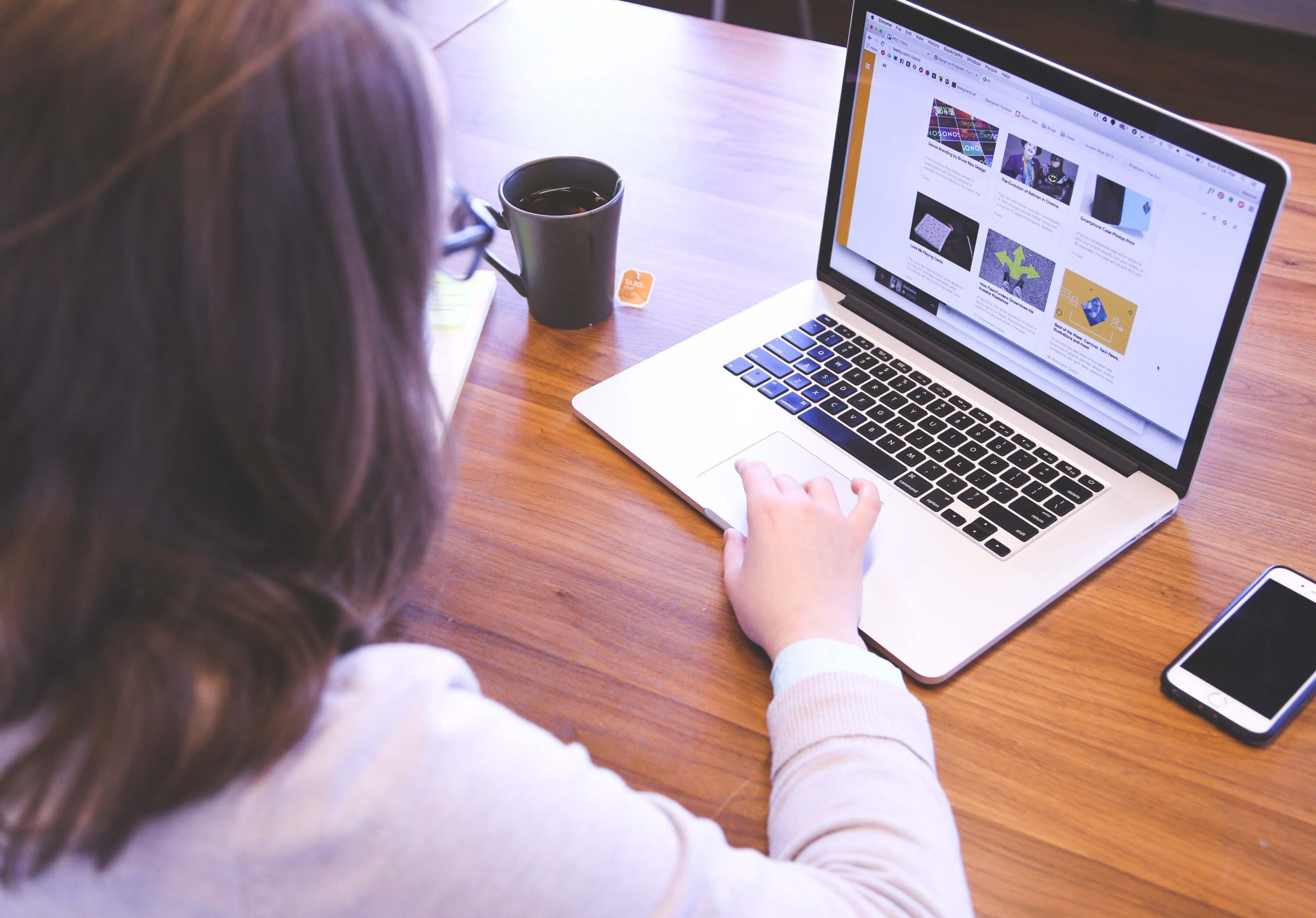 Blockchain tech trends: Introduction to Bancor Protocol, a solution to the liquidity problem

In 2009, we saw the emergence of Bitcoin, the first decentralized cryptocurrency, based on cryptographic algorithms. This event followed a wave of various digital currencies founded by multiple companies and generally serving for internal community goals.

However, though the number of cryptocurrencies is really impressive, only a few of them continue taking the center stage. Probably, all community cryptocurrencies gain success at the beginning, but then their usage comes to naught. Why is it so?

The problem of most cryptocurrencies, including tokens, loyalty points, and credits, is the fact that they are impractical outside the community that released them. For today, new currencies face a so-called liquidity barrier.

In the decentralized exchange trading, we need digital matching between buyers and sellers, implying their availability at the same time and on the same place so that tokens pass through the network. To find a party with opposite goals and wishes is quite difficult sometimes.

Also, the very thing traders and market makers look for is profit maximization. Thus, with the current exchange solution and fluctuating exchange rates, liquidity comes at a cost. This barrier of liquidity is the very issue that the Bancor Protocol aims to solve.

The Bancor Protocol is a standard for designing digital currencies, called smart tokens, with the embedded automatic convertibility directly through smart contracts, serving as decentralized, autonomous, and reliable market makers.

The Bancor open-source protocol uses “connector” modules, which hold balances of other ERC20 tokens within a smart contract. Due to constant and automatic price recalculation, the Bancor Formula achieves a balance between smart tokens and their connectors, thus balancing buys and sells.

A transparent and immutable smart contract logic allows predicting how a token purchase or sale will fluctuate in price. As a result, we get more stable token prices with no high pumps and dumps and price manipulations.

The Bancor Network noticeably differs from traditional and decentralized exchanges. Opposed to trading on exchanges that needs matching between two parties, the Bancor Protocol allows automated token conversion without the participation of traders and market makers. The inclusion of a counterparty in the trading process is optional, not required.

So, users can purchase or sell tokens at any time, even when there is no the second party on the market. As the price adjusts to conversion size, there is always some price at which token can be converted. Continuous liquidity is one of the main advantages of smart tokens.

What’s more, the Bancor Protocol doesn’t use fees to execute transactions, so smart tokens by default don’t apply them. The only fees users have to pay are those required to make transactions with the underlying blockchain (e.g., Ethereum gas).

The integration with Bancor

The Bancor Protocol is a successful technological solution to a liquidity problem, that allows cryptocurrency startups to provide their users with a simple low-cost way to make operations on their tokens at fair stable prices directly from the token’s site.

The remove of a liquidity barrier with the integration of Bancor’s open-source protocol will enable to dramatically increase the use of digital currencies, making their buying and selling easily available for everyone and revealing the power of crypto assets.

By now, more than 100 blockchain projects, each having its own cryptocurrency, have announced their integration with Bancor, while many popular tokens (ETH, DAI, EOS, etc.) are already the part of Bancor’s ecosystem.

BlockchainTechnologyTrends
2020 Hottest UI/UX Design Trends You Should Know
Why Page Speed is blocking you from being in the top Google searches and how to improve the situation
PSD 2 and Open Banking: a brief onboarding on the main points of a new FinTech trend
Facebook Libra’s custom programming language Move and consensus protocol: peculiarities and possibilities
A red apple from an apple tree: an example of creating a social benefit from a decentralised network
REST API basic tutorial: main characteristics and advantages
14 use cases of web and mobile applications development in healthcare
React Native: 5 reasons why it is the best choice for mobile app development
RabbitMQ message broker for messenger development. Tips for developers
IT project audit check-list: the key tips for the audit process
Using RabbitMQ in chat applications and messenger app architecture
How Smartym Pro made a unique trading platform
Java or PHP? What to choose for web application?
Top-5 RPA use cases in Logistics and Supply Chain Management
5 Key Blockchain Applications in the Retail Industry
What is a reactive architecture. Review of reactive systems
AR app development: Reviewing top 5 Augmented Reality SDKs
Blockchain applications in commercial real estate: Why should integrate?