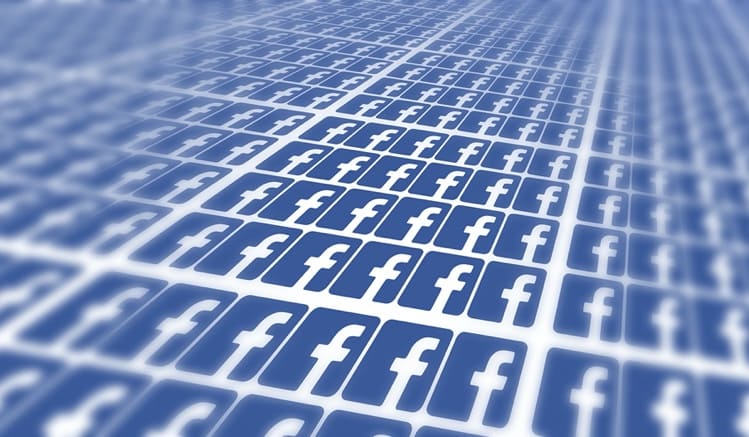 In case you still don’t know what Libra is – we suggest you to dedicate a few minutes to our article, where we give a brief description of what this blockchain creature is, what it is combined of and what can you create if you use it the proper way, you will find the article here.

We are reminding you that the main purpose of Libra is to serve as a reliable core for financial services and provide a brand new cryptocurrency that will be able to satisfy the routine requirements of billions of people all over the world and thus make the next step to creating a united world-wide financial environment where people will have the same rights no matter which country they are from.

The Libra’s blockchain must meet the following technical requirements:

The Libra’s Move is a custom programming language that helps to implement the transactions and smart contracts logic.

Speaking about key features of Move, it has been developed as a smart language – it is able to analyse the smart-contracts’ security issues, and based on this knowledge it helps the developers to write errorless code and avoid security leaks. For example, Move has the ability to prevent so-called “assets cloning”, separating the “types of resources” that restrict the digital assets via the same properties as physical ones. And so, according to the algorithm, resources and their owners have a one to one ratio, and the creation of new resources is limited. Moreover, it automatically approves the fact that the transactions have certain properties.

The more smart contracts are created in Libra’s network, the more “intelligent, experienced and error-proof” the language will become. So Move is going to evolutionize while it is being utilized by partners and developers.

And now let’s reveal some information about the consensus algorithm.

Basically, Libra’s network is built on the BFT (Byzantive Fault Tolerant) protocol, but a customised one, they call it LibraBFT. Just a quick reminder: the BFT protocol works according to the rule which implies that the system should be operating stably even if some of the network nodes fail or act wrong. This consensus protocol class provides a higher transaction throughput and a more effective consensus approach than PoW (the one used in Bitcoin network).

The security of Move is protected by the merkle trees – these structures are made in a way that is very easy to detect any changes in the existing data. Unlike many other blockchain networks that consider blockchain to be just a set of transaction blocks, Libra treats blockchain as a unified data structure, that traces the transaction history and their state.

Libra’s blockchain is anonymous (obviously, like any other blockchain) and lets its users create several addresses not attached to their real identity.

While the test network and overall basics of the Move is still in the process of development, something may change. The developers do a lot to make the development process as open as possible, involving the interested community, hoping to receive feedback and active community members engagement.

Libra, being developed by one of the world’s IT-giants and having such a big socially-important consent, has a lot of potential. We are very excited to look forward towards the test-net launch, and you?

Since Move is a brand new blockchain programming language it is being treated with caution, even though it is claimed to be maximum safe. This being said, while the aspects of Move are being thoroughly tested, there are more reliable Blockchain languages on the market, and Smartym Pro has deep expertise in developing application and big corporate systems using them: from blockchain wallets to comprehensive document flow systems.