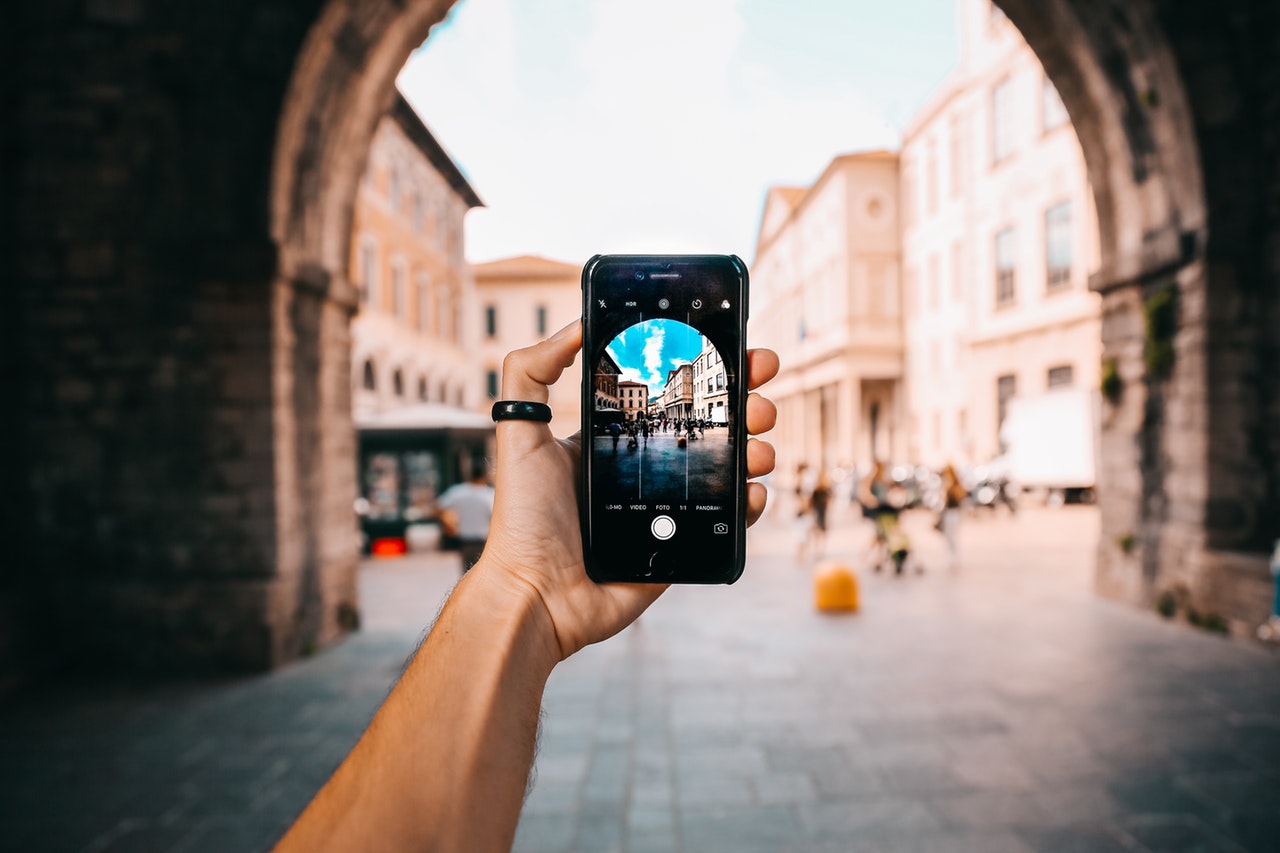 For many business industries, Augmented Reality reveals totally new opportunities, allowing to ensure immersive user experience. Healthcare organizations, educational institutions, retailer and entertainment companies, museums, advertising agencies, and others are those that will stand to gain from adopting AR technology.

With a fast-growing demand for AR applications, the requirements to them are becoming more strict and expanded. When building an AR project, you should use advanced tools that enable to implement various features and make the product meet its goals in the best way.

There are a lot of technologies that help programmers create beautiful AR solutions but differing in the price, functionality, supported platforms, and more. In this post, we’ve reviewed the most popular Augmented Reality SDKs to simplify the determination of the technology stack for AR project development.

ARKit is an SDK for developing AR apps and games for iOS platform. Supporting iOS 11 and 12, it requires a device camera, motion sensors, and hardware to enable the product functionality. Apple’s SDK provides the support for 2-dimensional image detection, 2D image tracking, and object detection and tracking as well.

With ARKit you can build AR applications recognizing spaces and 3D objects and offering the ability to place virtual items on physical surroundings, like it was implemented in a popular Ikea Place app.

In June 2018 Apple released ARKit 2, a new version for iOS 12 that included some important features. For instance, the company added shared AR experiences so that users can simultaneously share them in a multiplayer game.

In response to ARKit, Google released its own Augmented Reality SDK for developing modern AR applications.

The SDK is based on two main components – motion tracking and integration of virtual and real objects, meaning that you can place them on surfaces. ARCore SDK provides programmers with the ability to create AR applications in the language they want.

It removes the necessity to write their own renderer, involves integration with Unity and Unreal Engine, and supports both iOS and Android – Android 7.0 and higher and iOS 11 and higher.

A Maxst’s enterprise plan offers smart glasses support (Android). Due to the calibration process all users can have a personalized profile and improve the displays to receive great immersive AR experiences.

The SDK’s cloud service isn’t limited to the number of images to be recognized, so you can upload a lot of them via the Target Manager. What’s important, Maxst has a free version with basic functionality.

The technology enables to work with Unity 3 D, Titanium, Xamarin, or Cordova frameworks for building cross-platform AR solutions or use JavaScript API or Native API for creating native ones. Besides iOS and Android, Wikitude provides Windows support (was added in the recent version), so you can deliver AR experiences across many channels the way you want.

Wikitude is constantly developing and extending the product so that it keeps up with the times and offers a wide range of advanced features.

The price for using it starts from 2490 € / yr and varies depending on the plan you choose. It offers a free trial that enables to try some basic features.

It is one of the most popular Augmented Reality tools helping build AR-based applications. Like many other technologies, Vuforia provides such features as text, visual object, and environments recognition, image tracking, object targets creation and scanning – with Vuforia Object Scanner.

It also offers a function called VuMark, representing a mix of picture and QR-code. Vuforia Ground Plane is another useful feature that allows enables to place the augmented content on surfaces and simplifies the development of mobile designs and products.

Vuforia is one of those programming tools that is seeing constant improvement and extension. The recent versions were implemented in December 2017 and March 2018. On September 26, 2018, a new version Vuforia Engine 7.5 was released.

In the latest update, developers added a lot of things, including an External Camera feature, advanced computer vision, and support for ARCore 1.4. Now, Vuforia supports both Google ARCore and Apple ARKit.

They also improved tracking of Model Targets and the ability to detect small targets as well. At the moment, the price for using Vuforia is $99 per month, $499 one-time, or a custom price – depending on the plan you choose.

Hope, the article has been useful to you. If you have questions about the post, AR topic, or an idea for AR-based project, you’re welcome to apply to a reliable software development company and receive a consultation for free!