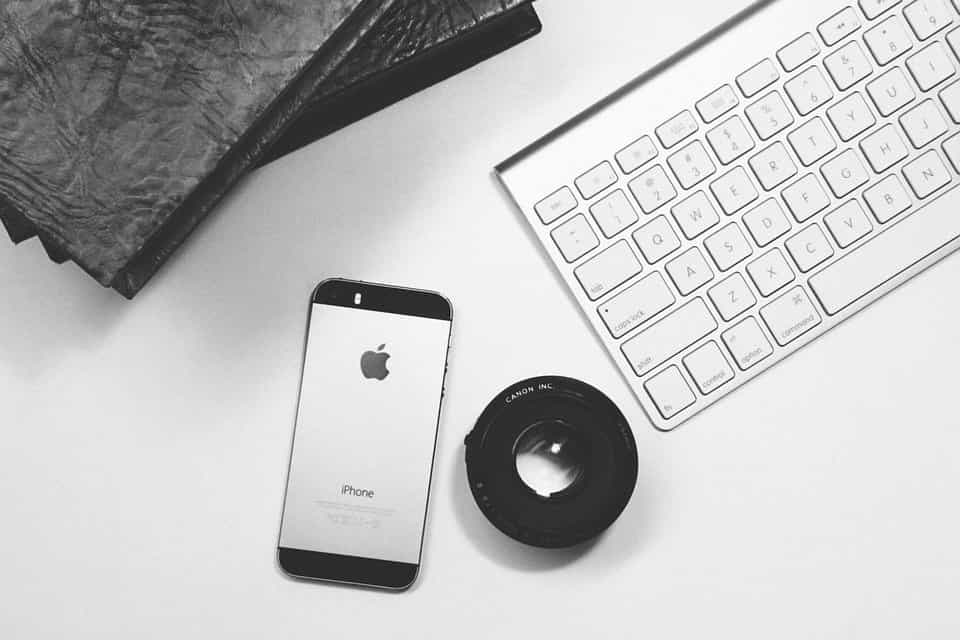 Latest technology trends. Will React Native solve all the challenges?

To write code and build applications is challenging, so to create apps for both platforms is more complicated. There is a well-known fact and for years engineers have been trying to find the solution to the issue: “write once, run anywhere”.

Most cross-platform app development technologies and tools create a user interface themselves. That’s why it looks unnatural and doesn’t work fast.

Also to build any complicated application programmers should use not only a cross-platform framework but own language code too. Such code extensions and the use of framework often lead to some interaction problems.

“Write once, run anywhere” is a lifelong dream which resulted in a plenty of different technologies created with an intention to make it come true: PhoneGap, Appcelerator Titanium, Java… But they didn’t manage to completely resolve it.

Everything started with popular ReactJS, made by Facebook to repair their chat. Chat difficulties weren’t solved, but the technology was great and promising. The idea of putting interface from JavaScript cubes was so successful that Facebook decided to port the framework on mobile platforms, beginning with iOS (Android version appeared 6 months later, so iOS platform has more components). So, in the in the middle of 2015 Facebook released React Native and in this post, we will speak about this young and high-potential technology.

React Native is a JS framework based on JS and React, JS library for creating UI (at a View level). Though appearing not long ago, now it’s obviously one of the key trends of the mobile development world.

Putting the interface together from cubes and adaptive approach to design enable developers to make up interface semantically as it is on the web. Thus, instead of using different iOS and Android interface elements, a designer creates an interface from logical components such as header, button, list, screen, etc.

This is very convenient: at the beginning, you quickly make up the interface from universal blocks and then refine it for each platform where needed with ProgressBarAndroid and ProgressViewIOS. As you can see, the process is very similar to adaptive slicing.

Some things to enhance

Today more and more companies use React Native in custom mobile app development. However, this technology is very young, especially Android version (appeared later than iOS one), so it has some weak points.

For instance, there are few interface elements which developers can access. Also, to cover any native element, but it requires knowing Java, Swift, or Objective-C. Or engineers can find and use elements taking them on GitHub.

This can become a solution to some difficulties, but remember that open-source information should be checked as there are many elements written carelessly. Nevertheless, React Native is developing very fast.

Once appeared, React Native technology has immediately widely spread and become software engineers’ “favorite”. We use React Native in custom mobile app development as we know the effectiveness and advantages of this technology.