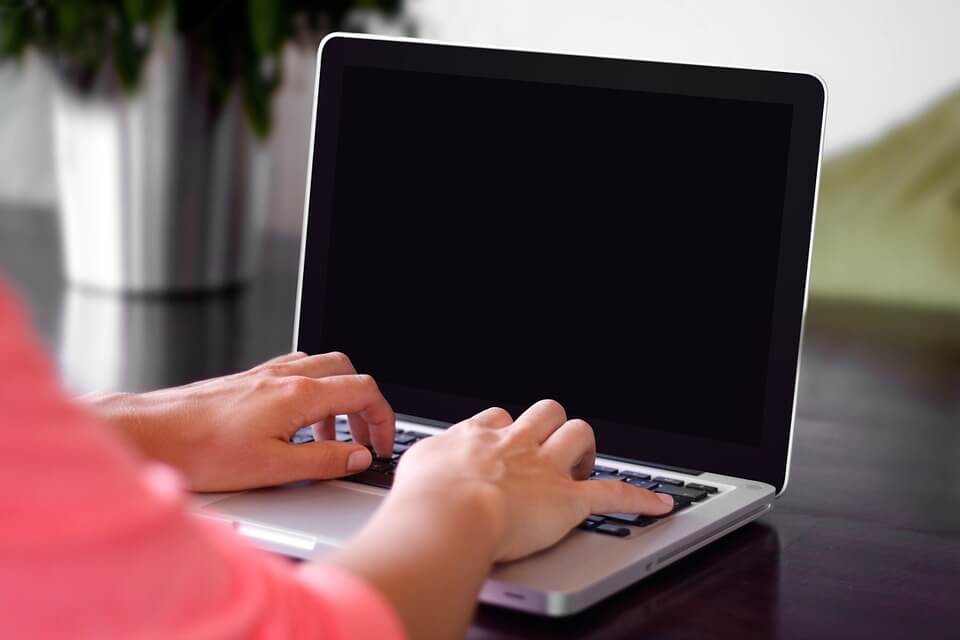 Why should use Microservices architecture for developing complex applications

Recently, microservices architecture has gained high popularity among developers. Thanks to scalability, flexibility, and the ability to use an independent technology stack, microservices have become a preferred way for building large-scale enterprise applications.

Microservices architecture is considered to be a refined idea of service-oriented architecture, or simply SOA, and a great choice when you need to provide the support for a variety of devices and platforms (including mobile, web, IoT, wearables) or to create a multifunctional software system.

Netflix, Amazon, eBay, Twitter, PayPal, Walmart, Bluemix, The Guardian, – they all have moved to microservices architectures, which allowed them to highly improve their performance and better correspond to the market requirements.

What is Microservices architecture

Microservices architecture, or simply microservices, is a method of creating an application as a set of small services, each building around a single process and performing a certain feature.

This approach implies that all services are almost independent of each other but together form a functioning system.

Decentralized data management, the ability to use different tools for developing each service and apply different data storage technologies are the main characteristics of this architectural method. Also, each service has its unique database and communicates with other services through HTTP connections.

In a microservice architecture, each service generally has a single codebase, which is divided into individual elements, called microservices, each running a certain business process, for example, user management, user roles, payments, push notifications or social network logins.

Since software engineers develop, maintain, and enhance new services independently, when some problems arise in one place, they don’t impact the entire system or its separate areas. Hence, product maintenance and bug fixing are easier than when using other architectural styles.

While each microservice communicates with other services through lightweight mechanisms such as HTTP connections, web and mobile applications communicate with them through an API gateway, that can act as a data transformer.

The use of HTTP connections enables programmers to deploy microservices with the help of the existing set of tools. What’s more, they have the ability to easier connect to third-party APIs, if necessary.

In microservices architecture, software engineers have the opportunity to build applications with various tools and technologies. The code can be written in different programming languages, which adds, even more, flexibility to the app development process.

If one service fails, it doesn’t impact the functioning of other services. Comparing to other architectural styles, while in microservices the system continues to work, in monolithic the problems with one module can affect the entire application.

4. Easy to deploy and integrate

While in cases of even small code changes developers have to deploy the application again, in microservices architecture the deployment goes faster and easier.

Since all services are built around single business processes, programmers don’t have to modify and redeploy the entire app, only the area that you need. Hence, to improve the product is also more simple.

Another advantage of microservices architecture is that it’s easy to understand how the system works and how it was developed. It’s especially helpful when a new team member comes to the project and has to quickly delve into it.

Here all changes must be pushed at once, which makes continuous deployment and integration impossible. So, if you need to build a scalable website or application or don’t have requirements clearly defined, this option doesn’t suit you.

Comparing SOA, or service-oriented architecture, with microservice, one should note that there are some similarities between them. As mentioned above, microservices architecture is sometimes considered to be a refined idea of SOA.

SOA is a collection of services, each representing a discrete functionality unit that can be accessed remotely and changed independently.

This architectural style generally incorporates functions into small and middle-sized services. Services communicate with each other over APIs and complete various tasks having limitations to the function scope.

Like microservices, SOA offers flexibility but has a more complex architecture. In SOA, the level of independence and scalability is lower: developers have to carefully make changes to individual pieces so that the overall system design won’t be altered.

Thus, microservices provide the highest level of scalability, flexibility, and independence. Though the application that has a microservices architecture is less stable, it is easier to improve and maintain.

Certainly, if you need to develop a small project which is unlikely to require changes later, it’s better to choose monolithic architecture. Also, if you have a lightweight application or website, but it works well and doesn’t need changes, you won’t benefit from using microservices.

Thus, microservices is the best choice for large-scale projects and evolving applications. Such giants as Amazon, eBay, Walmart, and Twitter migrated from a monolithic architecture to microservices long ago, which helped them solve many challenges.

For example, Walmart was failing on Black Friday for two years in a row. Having a monolithic architecture, it couldn’t handle 6-million page views per minute, resulting in poor user experience and company losses.

So, Walmart decided to adopt microservices, which provided really great results: conversions increased by 20% overnight and mobile orders were up by 98%, leading to high revenue and cost savings.

Hope, the article has been useful to you. If you have some questions or a project idea, feel free to apply to us.) Having large expertise in custom mobile and web app development, we are always ready to provide you with smart recommendations.