Why should use Docker for Continuous Deployment
Smartym Pro  /  Blog  /  Technology  / 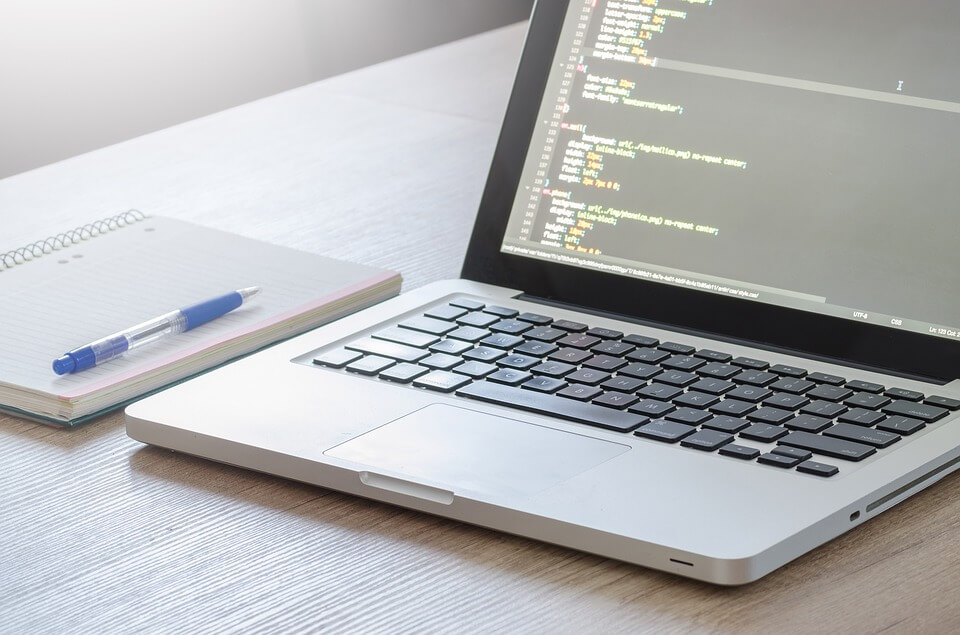 Continuous deployment is a software development practice where each code change moves through automated tests resulting in successful application builds and is put into production stage through multiple production deploys. This practice enables programmers to create, test, and deploy high-quality apps more quickly.

Though the notions of continuous deployment and continuous delivery are very similar and often confused, they don’t mean the same things. While they both use app monitoring tools to detect any problems and improve applications, there are some differences you should know.

The main purpose of continuous delivery is to regularly provide QA team with the new code for testing and in most cases, the practice includes a production-like stage. Also, generally there is a time lag between accepting changes (manually) and moving the new code into live production.

Unlike in continuous delivery, there is no a time lag between reviewing and accepting product changes and moving them into production – an updated app version is released automatically.

The key advantage of continuous deployment is a reduced lead time: you get more quality apps faster and with minimized risks. What’s important, you receive user feedback on each new change or feature so you can effectively hold A/B testing, understand user needs and preferences, and implement changes required for product success.

Docker is an open-source tool allowing an automated application deployment and “collaborating” with the cloud, Linux, and Windows providers. Docker works as follows: it packages apps and their dependencies into isolated lightweight containers making them easily portable to any infrastructure.

There are many Docker advantages, first and foremost the acceleration of custom mobile or web app development process, reduced costs, more quality and secure applications. By taking Docker advantages, programmers significantly reduce the time between writing their code and moving the app into production.

By making continuous deployment with Docker you can:

At the moment, Docker is the only container platform enabling developers to create, deploy, and manage their applications from the dev to production stage and run them either on cloud or on-premises.

The principle of containerization means providing separated resources for every single application, process, or service under the use of the host operating system.

Though the containerization technique is rather old and had been already used by such giants as Amazon and Netflix, Docker simplified it by providing developers with a wide range of great products for containerization. What’s important, most of them are open-source and are totally free.

Docker provides the ability to package and run applications in the separated environments, called containers, portable to any infrastructure. The isolation and security enable software engineers to simultaneously run multiple containers on a certain host.

These containers are lightweight as they don’t require the extra hypervisor load but run directly within the host machine’s kernel.

So, when making containerization with Docker, programmers build an application/service and pack it and its dependencies (such as frameworks) into a container image, a static representation of the app/service, including its configuration and dependencies.

Once the image is created, it becomes immutable and is instantiated to create a container, representing the execution of a single app, process, or service.

A container consists of the execution environment, Docker image contents, and a basic set of instructions. Multiple containers run on the Docker host and are tested in the development environment or PC.

Images are stored in the registry, that provides access to repositories (usually from multiple app development teams) and acts as a library of images. By putting images in a registry programmers get the ability to store app bits with all their dependencies.

Those images can then be versioned and deployed in various environments and hence enable a consistent deployment unit. For most public images Docker company provides a default public registry called Docker Hub.

Docker containerization perfectly suits for developing microservices architecture (or moving from monolithic to microservices), a way of creating an application as a set of small independent services, each building around a single process and performing a certain feature.

Docker is available in two editions: Community Edition and Enterprise Edition. Docker Community Edition (CE) is created for enterprise development and suits best for programmers and small IT teams wanting to get started with Docker tool and build container-based scalable applications.

Docker CE provides software engineers with development tools and dev environments for Windows and MacOS. Docker Enterprise Edition (EE) is an enterprise-scale version of Docker tools for Linux and Windows development. Both Community and Enterprise editions are available on many platforms, as well as on cloud and on-premises.

Docker has shown itself as a great tool for building, testing, and deploying applications. Recently, it has gained huge popularity and love among the developers.

In our company we use Docker for continuous deployment to deliver high-scalable and secure software solutions much faster and with reduced costs.