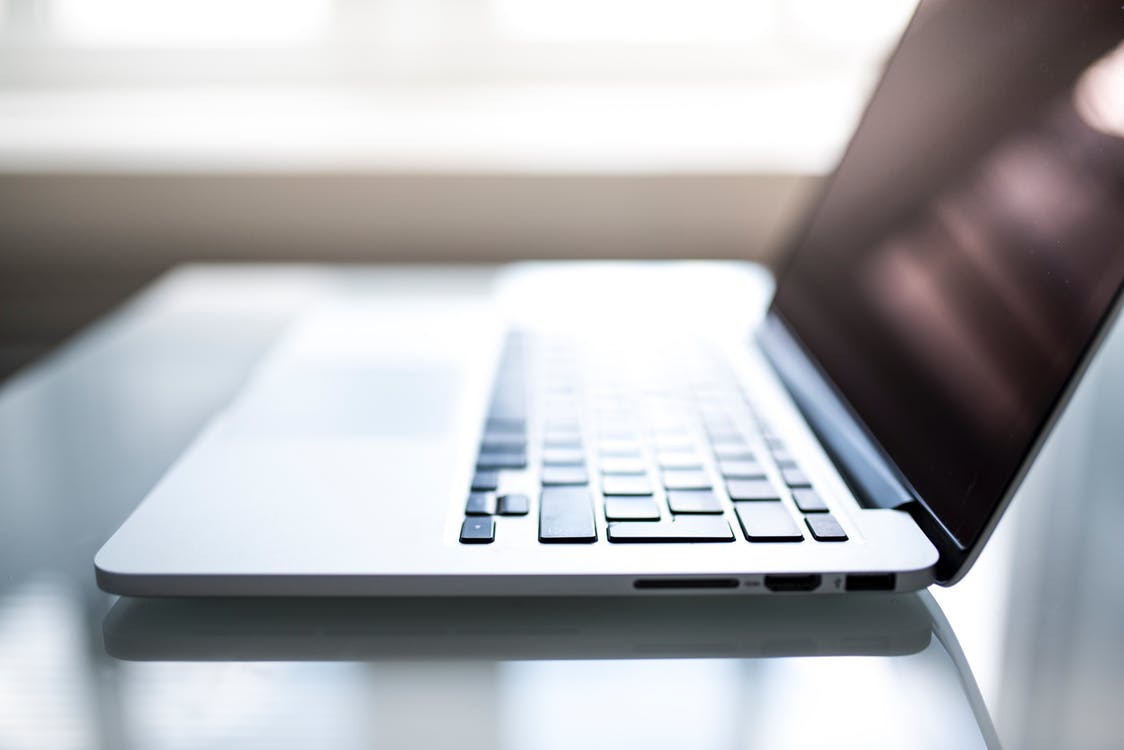 Today it’s difficult to imagine more hype technology than Blockchain, which was first announced in the paper introducing Bitcoin in 2008, called “Bitcoin: A Peer-to-Peer Electronic Cash System” by Satoshi Nakamoto.

Noteworthy, that it doesn’t intentionally use the word “Blockchain”, but speaks about a “p2p version of electronic cash” where the network carries out transactions by hashing them into an ongoing chain of proof-of-work (PoW), creating an immutable and inconvertible data record.

Since Blockchain is about cryptography-based data security, safe data exchanges, and inconvertible data record, it can bring various innovative solutions and optimized business models. While the tool is the same, it can be successfully used in a variety of industries. In this post, we’ll consider the main Blockchain platforms.

The most popular Blockchain platforms

Ethereum is an open-source Blockchain platform that runs smart contracts and provides programming tools for their creation. Having been proposed by Vitalik Buterin in 2013, the platform simplifies both the development of next-generation decentralized applications (DApps) and online contractual agreements.

Ethereum allows designing and issuing of cryptocurrencies and tradeable digital tokens. What’s more, you can create your own DAO (democratic autonomous organization), e.g., a virtual organization where various issues are solved by member voting.

The system doesn’t have its own currency but allows the issuing and transfer of any assets, tokens, and cryptocurrencies. BigChainDB supports custom digital assets and establishes access permissions at a transaction level.

BigChainDB is based on Federation Consensus Model, a federation of nodes with voting permissions. Supporting both public and private networks, BigChainDB has many use cases, including areas like intellectual property, human resources, government, and land registry. Also, get insight into the comparison of Bitcoin, Ethereum, and BigchainDB.

The platform serves as the basis for building Blockchain-based solutions with a modular architecture and supports the use of one or more networks. Enabling to ensure high levels of flexibility, reliability, and scalability, Hyperledger Fabric suits best for developing enterprise solutions.

Considering useful features, it contains channels for sharing confidential information and endorsement policies for transactions. Also, transactions include signatures of all endorsing peers and are submitted to ordering service. Hyperledger Fabric is one of the best platforms for the creation and deployment of permissioned blockchains.

Hyperledger Cello enables developers to create Blockchain-as-a-Service (BaaS) platform from scratch as well as manage the lifecycle of blockchains. What’s more, with Cello they can maintain a set of networks on top of bare metals, virtual clouds, and container clusters (Cello supports Docker, Swarm, and Kubernetes).

Sawtooth Lake is a modular suite written in Python and providing smart contract abstraction allowing developers to write contract logic in a programming language they want. Transaction business logic in Hyperledger Sawtooth is decoupled from the consensus layer.

A consensus mechanism is called Proof of Elapsed Time (PoET) and uses the SGX trusted computing module, built into the Intel processors of the latest generations.

There are many useful applications for Sawtooth Lake. In supply chain management and seafood delivery, for instance, it can solve such problems as improper food storage conditions, illegal fishing practices, and seafood fraud.

Also, Hyperledger Sawtooth can ensure a secure infrastructure for the creation and exchange of digital assets. Find out, how Sawtooth Lake and its solutions work in different areas.

HydraChain is an open-source extension of Ethereum Blockchain platform that offers support for developing and deploying permissioned distributed ledgers. HydraChain is fully compatible with the Ethereum Protocol and provides an infrastructure to create smart contracts in Python. Hydrachain has many tools allowing to reduce development times and improving debugging capabilities.

What’s important, HydraChain ensures a high level of customization: various aspects of the system can be easily configured to meet customer needs. For instance, such things as transaction fees, gas limits, genesis allocation, and block time can easily be customized when creating smart contracts.

Corda is an open-source Blockchain platform for building permissioned distributed ledger systems. The project was created by R3 consortium, combining the largest banks and allowing to manage legal agreements between parties.

Like other distributed ledgers, R3 Corda provides safe data storage and immutable data record. Noteworthy that only Corda enables to develop interoperable blockchain networks which transact in strict privacy. At the moment, it’s probably the only distributed ledger platform that has a pluggable consensus.

Multichain is an open-source distributed ledger system, based on Bitcoin Blockchain and designed for processing of multi-currency financial transactions. The platform provides various levels of access control and permissions and enables fast solution deployment. In Multichain, various networks can simultaneously be on a single server.

Being an open-source Blockchain platform, Openchain was designed for the issuance and management of digital assets in a robust, safe, and scalable way. The technology includes smart contract modules, unified API, and multiple levels of control and access permissions due to hierarchical account systems.

In Openchain, every transaction is digitally signed (like it is in Bitcoin) and consensus mechanism is introduced by Partionned Consensus. One should note that Openchain is free, so you don’t have to spend cryptocurrencies in order to use it.

Chain Core is an enterprise-grade Blockchain platform, powered by Chain Protocol and design for issuing, transferring, and managing digital assets on permissioned Blockchain networks. Besides, the platform enables developers to create financial services from scratch.

Hope, the article was useful to you. If you have any questions or an idea for Blockchain project, apply to a reliable Blockchain development company with high expertise in this area. Having a plenty of Blockchain-based projects successfully delivered, we’re always ready to help you.