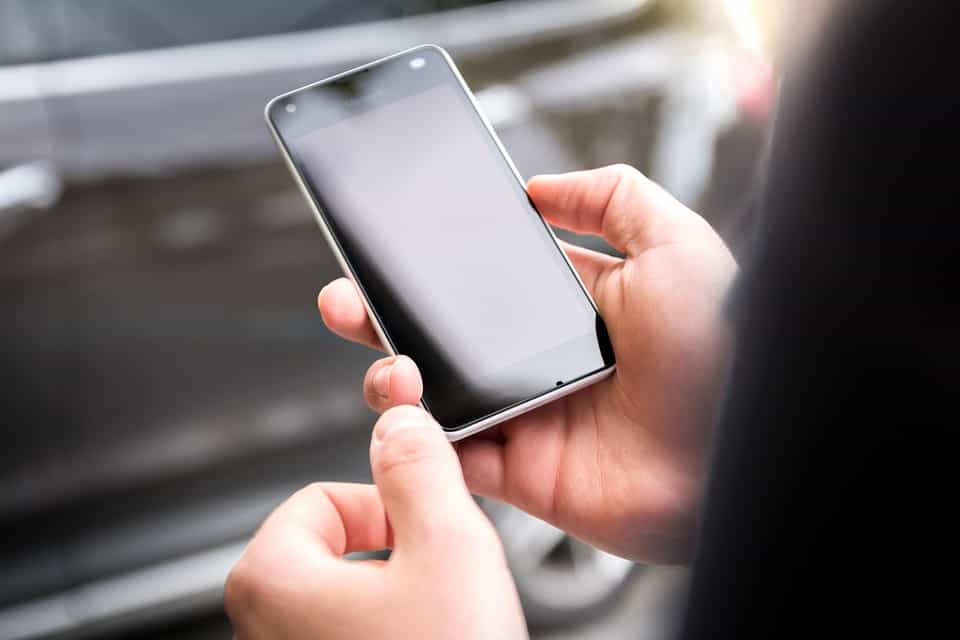 The Internet of Things, Blockchain, and Big Data are the three fast-developing concepts, changing the way business functions and promising to stay the areas of the highest interest in the coming years.

For today, they are the primary fields of innovation, investment, and growth. In this post, we’ll consider the main technology predictions related to these respective fields as well as the industries they will affect first of all.

The Internet of Things is promising to significantly change the way we live and work, affecting almost all life spheres and business industries. We all are aware of such notions as smart home and smart city, and soon we’ll be the witnesses of their widespread implementation.

Now everything is becoming connected. Analysts say that by 2020 there will be 60 billion connected devices worldwide! Realizing IoT potential, many corporations started investing in this technology a long time ago: among the pioneers are such giants as Apple, Microsoft, and IBM.

There are a plenty of industries IoT is going to change and innovate: transportation management, traffic monitoring and optimization, retail, supply chain management, healthcare, industrial manufacturing, entertainment, travel, and more.

It means a growing demand for IoT application development: more and more startups and companies start investing in the Internet of Things projects, trying to take their own niche on the market and get profit.

Find out what are the factors of IoT project success and how to bypass IoT security risks. So, now IoT revolution is one of the main technology predictions of today’s world.

An increasing interest to Blockchain is obviously one of the key technology predictions. At present Blockchain is being actively integrated by major banks.

Other organizations are also trying to keep pace with the Blockchain movement and explore its potential. Analysts predict the rise in Blockchain applications in the coming years.

Blockchain can be effectively used in a variety of business spheres, including banking and finance, insurance, logistics, healthcare, and so on. Learn more from our post “How will Blockchain innovate business? 8 Perspective industries for Blockchain implementation”.

According to Gartner survey, by 2022 we’ll see the creation of a Blockchain-based business with the value of $10 billion.

Analysts predict a quick distribution of blockchain-based apps, startups and projects. What’s more, 2017 is the year of the emergence of Blockchain applications, based on IoT devices’ tech potential.

For example, smart and accelerated ledgers perfectly suit for tracking all activities made up by millions of connected devices as well as for getting real-time reports.

Today the way to attract investment in startups through ICO, or the Initial Coin Offering (by analogy with a public share offering – IPO, or Initial Public Offering) is gaining huge popularity: the volume of raised funds can soon become comparable to the classic stock exchange financing.

In short, ICO is a fundraising tool for cryptocurrency startups, used to avoid the meticulous and regulated capital-raising process having to be passed in banks. During the ICO, the company places so-called tokens for their further trading in the same way as digital currencies.

In fact, tokens are new cryptocurrencies but tied to the specific projects. Also, comparing with stock, tokens don’t provide investors with an undivided share in the company.

For now, the very number of startups participating in ICO is still small, but the amounts received by some of them are really impressive. According to Coindesk, last year Cosmos managed to raise $ 16.9 million, an asset management platform Iconomi gathered $ 10.5 million, and Qtum – $ 15.5 million. In total, in 2016 startups attracted over $ 210 million through ICO.

At present analysts predict a rapid growth of the Initial Coin Offering. As early as April 2017, a number of funds attracted by startups were $ 60 million. Also, read about ICO characteristics and projects.

Bitcoin payment system has a lot of advantages. The system is peer-to-peer and decentralized, transactions occur between users directly, there are no intermediaries and central repository or a single administrator. Thus, it allows to save expenses and provides convenience.

What’s more, it ensures high-security level as all transactions are recorded in Blockchain. Bitcoin cross-borderness is based on a fundamentally different trust model built on trust in mathematics, not in a third party reputation.

This reputation-independent trust system became possible thanks to Blockchain technology. Blockchain is a public distributed ledger for storing data and managing transactions. The data can’t be mathematically forged and don’t require the assurance of any third party including the states.

Now Bitcoin currency sees rapid growth attracting large investment. On Friday, May 19, the cost of Bitcoin exceeded $ 1900 for the first time. Next, on 25 May, it reached $ 2.800. Earlier in April Japan legalized the cryptocurrency as a means of payment.

Also, according to April 2017 forecasts from Jeremy Lew, the first investor in Snapchat, and Peter Smith, a co-founder of Blockchain, the cost of Bitcoin will exceed $ 500.000 by 2030.

However, it should be noted that yesterday, on August 1, as a result of a “hard fork” and community disagreements Bitcoin has split into two cryptocurrencies, creating a Bitcoin Cash, a new version of Bitcoin with the ownership rules.

This event led to the fall in Bitcoin price: it was slightly down to $2.720, while Bitcoin Cash got off to a slow start and its value rise to $ 443.88. Nevertheless, Bitcoin will continue to develop and grow.

With fast-growing Big Data tools and technologies and achievements in image recognition, sentiment analysis, and other tech fields, companies will be able to automate such process as request processing, analysis of multiple customer service telephone calls, prioritization, and others.

So, in the coming years, we’ll become the witnesses of an increasing number of Big Data processing tools and technologies as well as their wide implementation by businesses of all kinds.