Assist in developing a unique blockchain-based platform – decentralized data marketplace & oracle platform. Smartym was chosen to expand the client’s internal team and work together in order to develop the platform with a range of additional tools for developers and users.

Smartym has developed together with the client’s team an open-source blockchain platform that involves the following features and modules: 1) Decentralized oracle marketplace; 2) Mechanics for data monetization and tokenization; 3) Tools for defining data access-cost/access-supply curves; 4) An interactive environment for 3 user classes: providers, subscribers, and speculators; 5) Admin panel for managing oracles, creating their endpoints and setting the “bonding” curves; 6) Chrome extension for easy and user-friendly access to all the base platform functions.

The project has a high level of technical complexity. Smartym had to make a lot of research on rare technologies, that don’t have a lot of documentary description anywhere. The most difficult part for members of our development team was to understand the logic of the platform, the logic of users interaction, their interplay with smart contracts, oracles and the marketplace in general. The development on EOS, establishment, and differentiation of user rights and also key256 encryption - were the most convoluted things to work with. In the end, those challenges gave our team a pile of new useful experience that we will be able to apply in the future.
2

The idea of the project is global, it’s unusual and ambitious. It’s not just another web or blockchain app. It is a system that has everything to claim the title of the first analogous oracle platform. And this fact imposes a large amount of responsibility on our team because we are in charge of possibly a number one oracle platform and one of the most reliable worldwide decentralized data marketplaces.
3

The project is scalable and complex, it required precise and well-ordered project guidance. Throughout the whole development cycle, we’ve been constantly keeping in touch with the clients in order to let them know that all the key features are delivered on time. The 7-hour time zone difference didn’t lower the effectiveness and the frequency of communication.

The app involves the following features

Smartym is still actively working on the project, releasing new features and taking one of the main parts in the platform’s expansion: 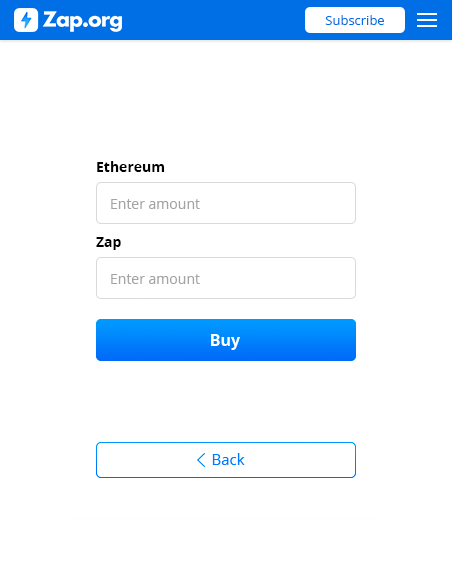 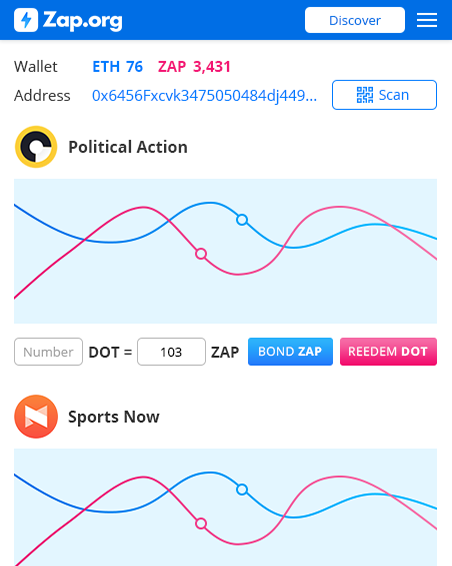 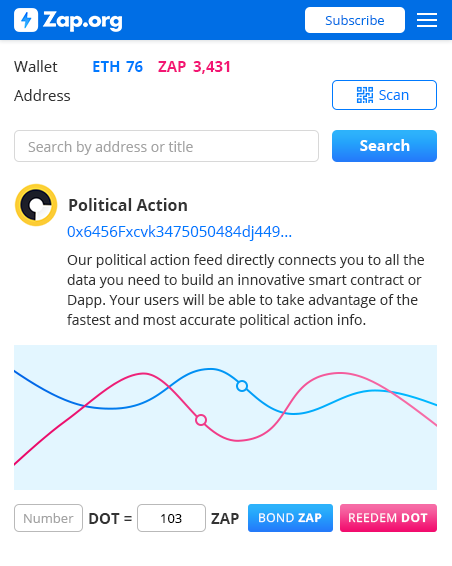 Time to start a new project? Or just want to say "hi"?